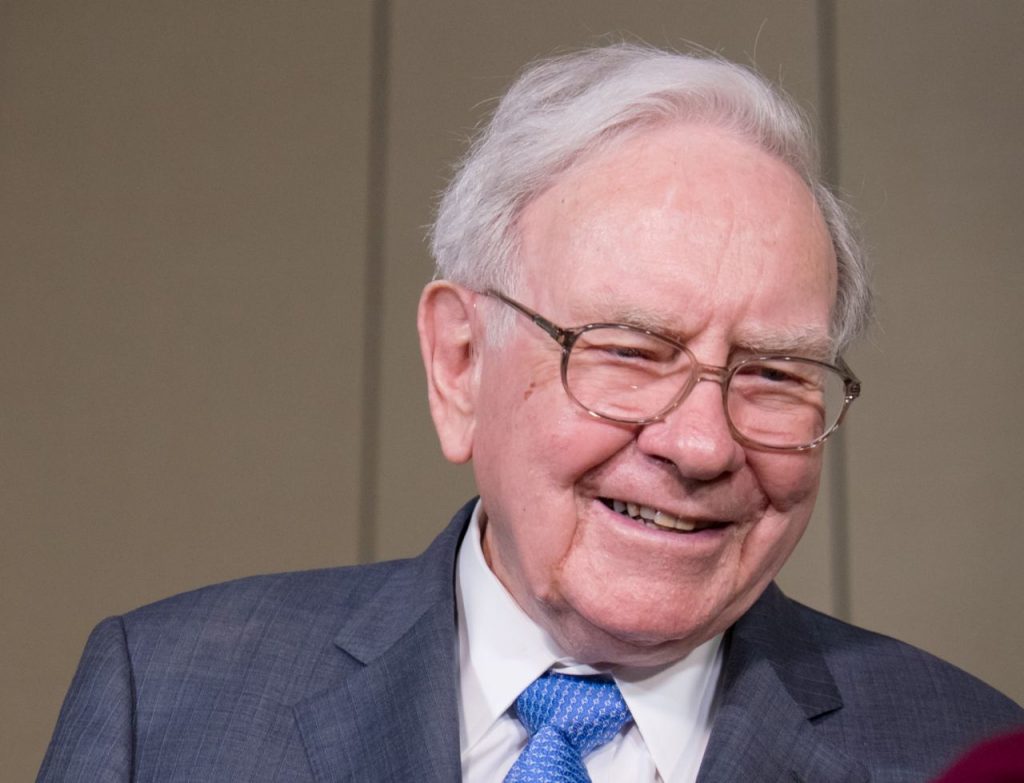 In total, Berkshire Hathaway bought 5.9 million shares worth roughly a total of $345 million for an average per-share price of $55.99 to $58.37, as per a Security and Exchange Commission (SEC) filing on May 5.

Apparently, the purchases were made on Monday, May 2, and Tuesday, May 3, which now brings Berkshire’s stake to 142.3 million shares.

Notably, in the first quarter of this year BRK.A bought roughly $7 billion worth of Occidental, which equates to a 14% stake in the company.

Insight into the oil market

Warren Buffett increases OXY stake by $44 million to over 16% of the company Top 3 financial stocks to inflation-proof your portfolio Buffett takes $4.2 billion stake in HP, pushing shares up 10% premarket

Buffett offered few insights into oil markets during the annual shareholder meeting, rather he indicated that he focused on the report on Occidental and was happy with the way the CEO ran the company, which was one of the main reasons for investing in the company. Buffett has been a long-time shareholder of Chevron (NYSE: CVX), another oil company.

Despite the common shares in OXY that BRK.A owns, the Nebraska-based Berkshire (NYSE: BRK.B) holds 200,000 series A preferred stock. These warrants would allow Berkshire, if exercised, to buy up roughly 84 million shares of OXY at $59.62 per share.

In Q1 Berkshire invested roughly over $40 billion in just three weeks scooping up companies and deals that will most likely benefit the company long-term. The greatest asset that they have is a lot of cash on hand as they report it, which they then freely deploy for the benefit of their shareholders.

Warren Buffett is arguably the greatest investor among the living and when he invests the world takes notice. Shares of OXY rose over 11% in the last 5 days, which has to do both with the Buffett effect and the prices of oil.