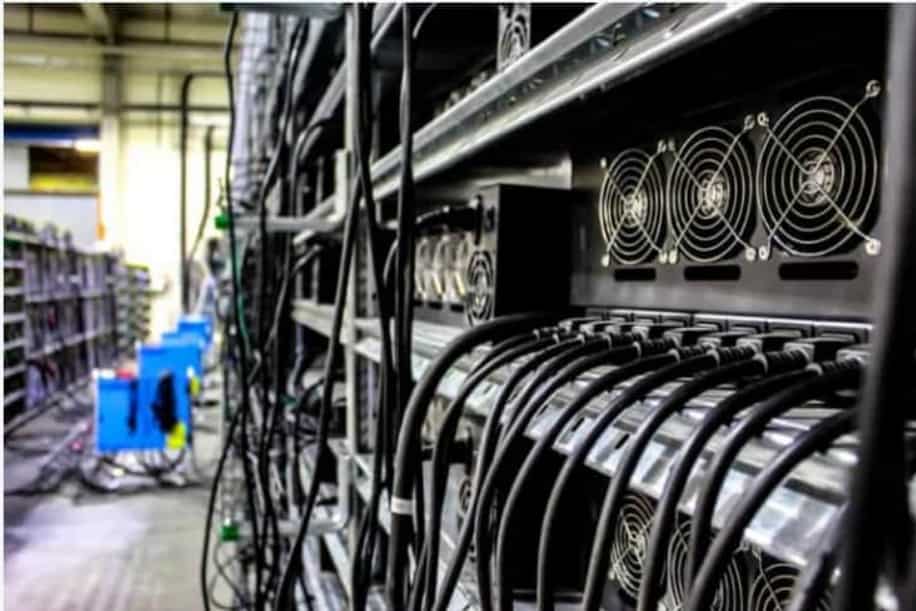 Bullet Blockchain, a turnkey crypto mining operation based in Ireland, has revealed that it has completed a merger that will allow it to enter the US public marketplace.

In a statement, the firm said that merger documents have already been executed. The company has long announced its plan to merge with a US publicly traded company trading via the OTC Markets.

Bullet said that it will provide further details regarding the reverse merger on Monday, Aug. 16 in a bid to give ample time for the firm it has merged with to complete the required filings to codify the deal with the Nevada Secretary of State.

“Merger documents have been executed between Bullet and an alternative reporting, OTC Markets, pink sheet company (incorporated in the State of Nevada) that is not yet current with its filings,” Bullet said in a statement. “However, management anticipates that they will be able to bring the public entity current with its filings in fairly short order; particularly because, the Public Accelerator-Incubator, Digital Asset Monetary Network, Inc. (‘DigitalAMN’), had previously began assisting the target Company with this endeavor.”

The company ensures that the management is committed to protecting shareholders during and after any restructuring as it aims to build shareholders’ confidence continuously.

Bullet made the announcement after procuring 3,500 ASIC miners in July to boost its Bitcoin mining operations. The company said that it has also exceeded its year-one anticipated buildout capacity.

The company planned to secure 3,500 new ASIC miners by July 2021 prior to launching its bitcoin mining operation in the third quarter of the year. Bullet is optimistic that it can start mining crypto on time after securing the required equipment on schedule.

The company is also confident that it can manage the crypto mining operations at a far lesser cost per kilowatt than its competitors, which could mean more profits. Its energy costs are less than half the amount spent by other known bitcoin mining operators and its first-year buildout capacity is 200 megawatts for a hash rate capacity of 6,000 petahash.