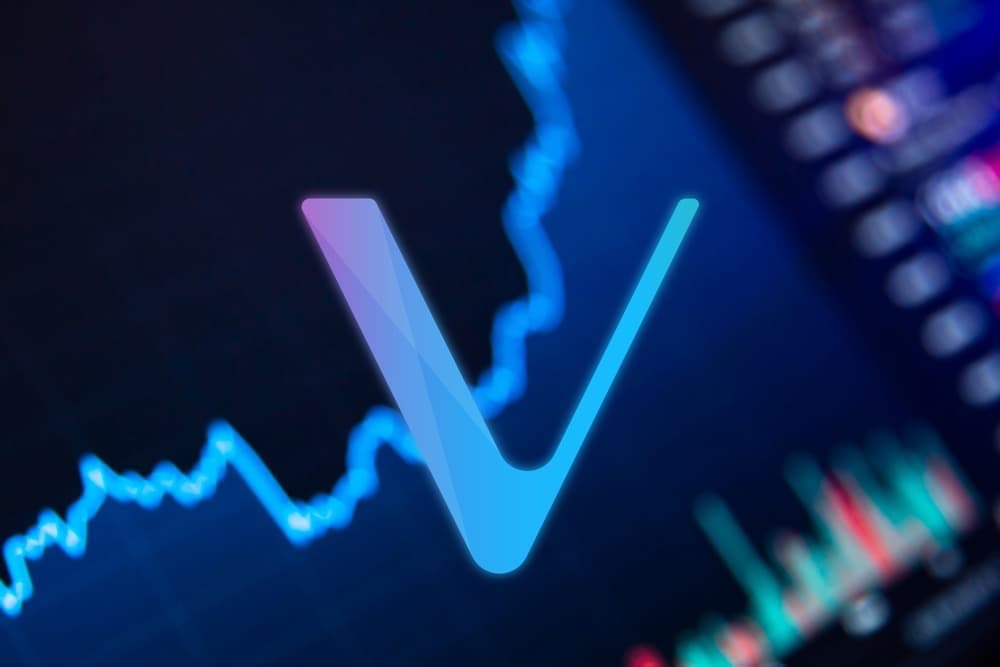 The value of VeChain (VET) rose sharply on Wednesday, January 5, after an extended time in which the digital asset remained relatively flat despite other cryptocurrencies seeing some kind of market recovery.

In response, leading cryptocurrency trading expert, Michael van de Poppe has shared his opinions on the digital asset, which he believes is exhibiting signs of a big upward movement. The prominent trader revealed that “$VET is ready to move hard” on Twitter as he gave his latest prediction for the versatile enterprise-grade L1 smart contract platform.

“The price usually chops around for a while to test all the levels. In such an accumulation period, it takes time for a breakout to happen, but when it does. Fibonacci extension comes into play. Therefore, some more sideways action within this white block reminds me heavily of the previous accumulation period,” he said.

Poppe noted the price is acting in a similar block of side-ways action as accumulation. The analyst also highlighted important levels of support our getting tested before continuing the bull cycle.

As part of the cryptocurrency’s efforts to promote the widespread use of blockchain technology, VeChain continues to expand its partnerships with various organizations. Recently, VeChain was picked as an ecosystem partner by electric component giant Schneider Electric.

Using social media, VeChain acknowledged the agreement with electrical giant Schneider Electric, stating that the company would use its technology to digitize the economy. The partnership is significant since Schneider Electric is a Fortune 500 company with a market value of over $100 billion, elevating VeChain’s prominence as a blockchain firm.

In December, VeChain also announced a partnership with the government of Inner Mongolia, which would use the VeChainThor blockchain to power a vast and comprehensive traceability platform.

Currently, the VeChain technology is being used in a variety of sectors, including food safety, luxury products, liquor, and agriculture, among others. The platform’s goal is to encourage corporate blockchain adoption by providing customers with a tracking solution that integrates blockchain and smart chip technology for monitoring individual products.

Meanwhile, VeChain is expanding its crypto-related offerings, having just launched a new decentralized exchange (DEX) termed ZumoSwap. The DEX is intended to serve as a substitute for Exchange, which serves as the network’s automated market maker (AMM) and liquidity provision protocol.