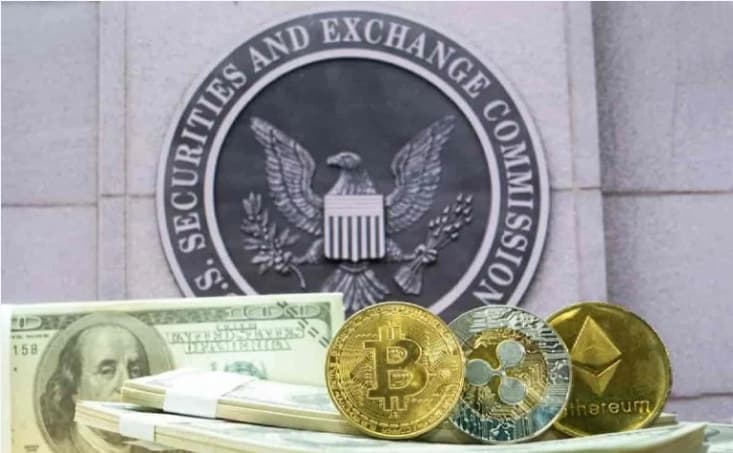 As a result of the Securities and Exchange Commission’s (SEC) investigation into GTV Media Group Inc.’s illegal unregistered stock sale, GTV itself, Voice of Guo Media Inc., and Saraca Media Group Inc. were all charged Monday, September 13, 2021, according to the SEC’s press release.

GTV and Saraca were also charged with the unregistered issue of digital asset security known as G-Coins or G-Dollars by the SEC. Consequently, the SEC’s case has been settled for more than $539 million by the respondents who will make the Settlement for Distribution to Investors.

From April through June 2020, the respondents usually recruited thousands of persons to engage in the GTV stock offering, according to the SEC’s order. GTV and Saraca recruited investors for the digital asset offering at the same time period.

GTV and Saraca’s websites, as well as social media channels like YouTube and Twitter, were used to distribute information about the two offerings. The respondents raised about $487 million from more than 5,000 investors, including U.S. investors, from these two securities offerings.

Since no registration statements had been submitted or remained in effect for any offers, neither the respondents’ offers nor sales qualified for an exemption from registration.

“Issuers seeking to access the markets through a public securities offering must provide investors with the disclosures required under the federal securities laws.”

“When they fail to do so, the Commission will seek remedies that make harmed investors whole, such as an unwinding of the offering and a return of the funds to the investors.”

The distribution provides relief for investors

Both GTV and Saraca consented to a cease-and-desist order without admitting or disputing the SEC’s conclusions that they violated Section 5 of the Securities Act of 1933, to pay disgorgement of over $434 million-plus prejudgment interest of roughly $16 million, and to each pay a civil penalty of $15 million.

As part of the settlement, Voice of Guo agreed to a cease-and-desist order to pay disgorgement of more than $52 million on top of prejudgment interest of almost $2 million and a civil penalty of $5 million. The order creates a Fair Fund to reimburse investors who the company’s conduct has harmed.

A final agreement was reached by which the respondents not to engage in any issuance of digital asset securities, assist SEC personnel in developing a distribution plan, and publish notice of the SEC’s order on their websites and social media platforms.