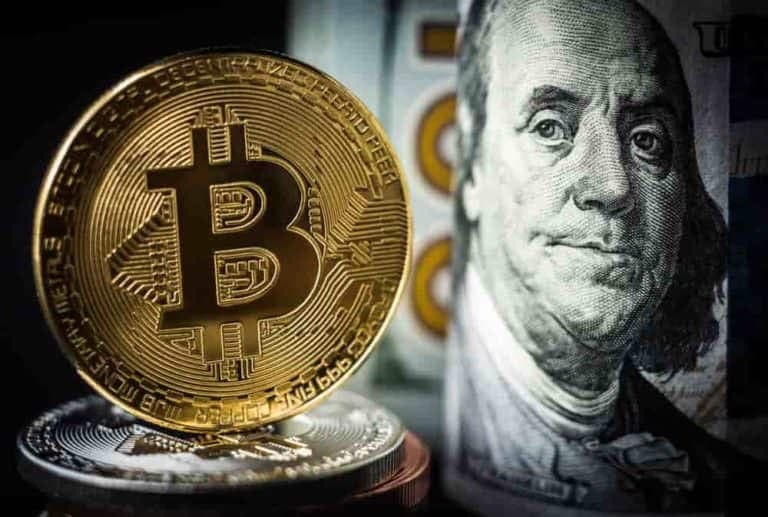 One of the most common methods cryptocurrency traders use to invest in Bitcoin (BTC) is known as “dollar-cost averaging” (DCA).

This is because it is one of the most straightforward investment strategies. DCA entails investing the same amount of money in the same way consistently, whether weekly, monthly, or whenever, is most convenient for the investor, as long as they keep up the same amount.

According to data acquired by Finbold, investors who made the identical Bitcoin purchase every month starting from January 2017 until now have seen their assets grow in value by 1,043.97% from a total of $610 invested, as per dcaBTC statistics.

Indeed, acquiring $10 of Bitcoin per month for the preceding five years would have cost a total of $610 in investment; nevertheless, the value of their portfolio during the same period would be worth a total of $6978 in Bitcoin as of December 28, 2021.

When comparing the dollar cost average over five years to investing in Gold or the U.S. Dollar (USD), it is interesting to note that the dollar cost average has a 47 times higher return on investment (ROI) than Gold, whose total value increased to $744. Likewise, there was a 30 times higher ROI than the USD, whose total value increased to $818 from $610 invested.

Buying BTC every month reduces the risk of loss

As a result, the DCA strategy enables you to average your long-term investments and boost your savings if the price of the asset increases in value.

However, since the beginning of November, the price of Bitcoin has struggled to maintain above $50,000. Implying that if it increases by the start of 2022, as some experts have predicted, the profit will be greater.

Alternatively, if the price of Bitcoin continues to decline, the DCA strategy means that a trader would lose less money than if all of the investments were made at the same time when prices were bearish. Ultimately, DCA investors are willing to accept this risk because they anticipate that the DCA will be revalued over the long run.

Apart from making a monthly investment in a regular manner, some investors make additional purchases when the price of Bitcoin falls, also known as “buy the dip.”