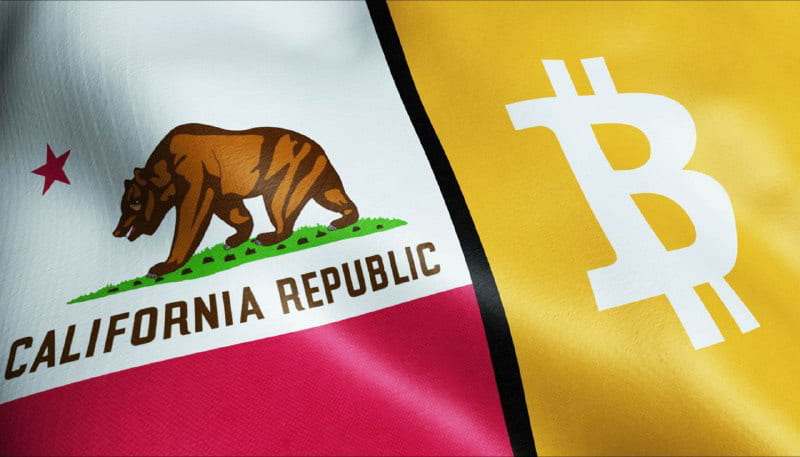 The new law, which will take effect in 60 days, was passed after the state’s Fair Political Practices Commission approved the new requirement, the LA Times reported on July 21.

According to the new law, candidates can receive crypto donations if they can convert the digital assets into fiat immediately.

The law stipulates that that candidate must work with a registered cryptocurrency processor to handle the transaction. The processor must also perform essential Know Your Customer (KYC) practices like collecting the contributor’s name, address, occupation, and employer.

Notably, politicians running for federal offices are currently allowed to receive crypto donations. In general, most states have been divided on allowing crypto donations for campaigns, citing challenges like transparency, market volatility, and a lack of regulations.

Part of the communication indicates that committees can receive Bitcoin provided they liquidate the asset. However, the FEC stated that holding Bitcoin does not relieve political committees of their obligations to return the contribution if it is from a prohibited source and exceeds the contributor’s contribution limit.

The FEC notes that cryptocurrency donations have been allowed in federal elections since 2014. However, some state governments have opposed the idea, implementing laws banning the contributions.

The commission added that political committees should value digital currency contributions based on the market value when the donation is made.

Besides politics, crypto donations to cover different courses have surged in recent months despite the regulatory ambiguity. According to a Finbold report, there was a 583% increase in digital asset donations in 2021 compared to 2020.