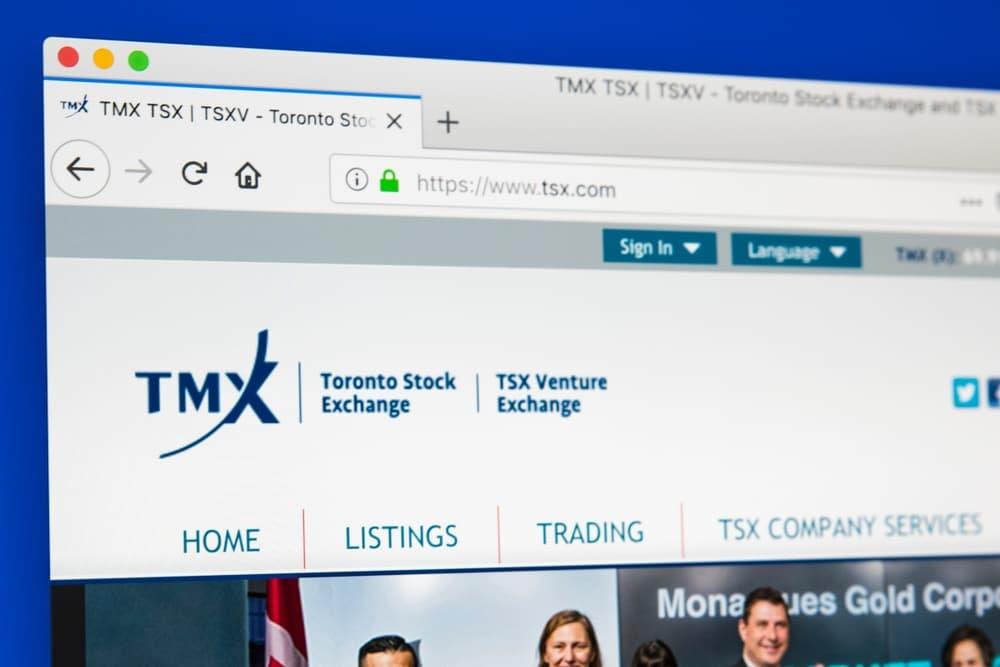 This comes in response to institutional investors’ desire to counterbalance trading risks in the relatively new asset class.

The group, which already has 17 cryptocurrency exchange-traded funds (ETFs) listed on the Toronto Stock Exchange as of December 31, intends to release the product on the Montreal Exchange this year, Reuters reports.

“More institutional investors and dealers are… holding more crypto assets within their portfolios or for their clients or in ETFs,” John McKenzie, the company’s chief executive, said. “In crypto there’s a lot of price volatility so (they’re looking at) how they manage that exposure.”

McKenzie said that TMX would not be modeling the futures product on any other offering, but existing regulations around futures products should cover it. He added that the company has no current plans to make it available to retail investors.

Here’s how Vitalik Buterin came up with the idea of creating Ethereum Central Bank of Morocco to introduce Bitcoin and crypto regulation bill Grayscale CEO on Bitcoin spot ETF: We’re ready for all post-ruling scenarios

TMX Group reported fourth-quarter adjusted earnings of C$1.77 per share from C$1.43 a year ago, and increased its quarterly dividend by 8% to 83 Canadian cents.

TMX is responding to a wider increase in curiosity in cryptocurrencies from investors and companies. On Monday (Febuary 7), as Finbold reported, a giant Canadian accounting firm KPMG added Bitcoin and Ethereum to its corporate treasury.

”Cryptoassets are a maturing asset class <…> This investment reflects our belief that institutional adoption of crypto assets and blockchain technology will continue to grow and become a regular part of the asset mix,” said Canada KPMG Managing Partner Benjie Thomas.

Bitcoin (BTC) rose to a four-week high on Monday (February 7), climbing for a second consecutive session, steered in part by the liquidation of some short positions that have accumulated in the currency’s recent three-month downtrend.

Blockchain data provider Glassnode revealed its charts showed that Bitcoin shorts were under pressure last week, “with a minor skew towards short side liquidations.” However, it added that the immensity of the liquidation remains “fairly lackluster,” insisting that a short-squeeze is just one component among many driving the rally in Bitcoin.

The world’s most significant crypto coin reached $44,524, the highest since mid-January. Since hitting a roughly six-month low on January 24, Bitcoin gained about 35%.

“The current rise came after considerable range-bound price action that saw volumes drying and shorts increasing,” said Joe DiPasquale, chief executive officer at BitBull Capital, which manages crypto hedge funds, adding, “typically, when the market is heavily leaning on one side of a trade, too long or too short, the price can move to counter that weight and squeeze positions.”

Ether, the second-largest cryptocurrency, gained a three-week high of $3,180 and was last up 3.1% at $3,153.21. It fell to a six-month low in late January, but since then, Ether, the transactional token that facilitates operations on the Ethereum network, has gushed about 47%.