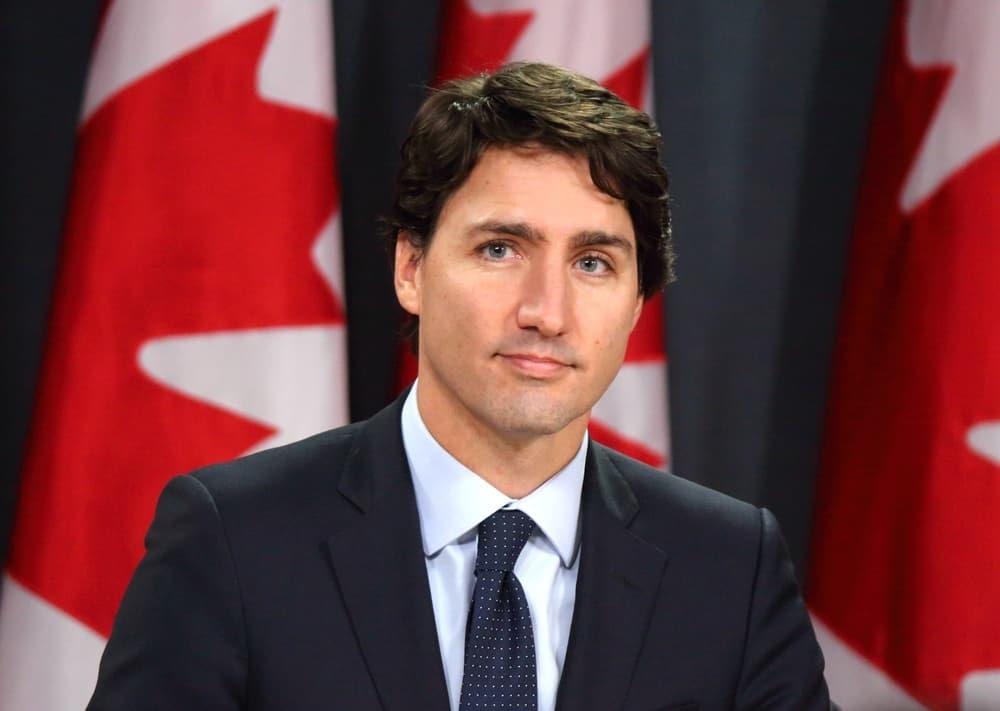 Canadian prime minister Justin Trudeau invoked the Emergency Act, for the first time since the Act was introduced in 1988, to respond to the ongoing anti-government trucker protests.

The law defines a national emergency as “an urgent and critical situation of a temporary nature that cannot be effectively dealt with under any other law of Canada.”

Talking to the press on Monday, February 14, he said:

“This is about keeping Canadians safe, protecting peoples’ jobs, and restoring faith in our institutions.”

Though the law allows for military intervention, Trudeau insisted the government had no plans to do so. Instead, the government is focused on derailing the flow of funds to demonstrators and going after those who financially support illegal protests.

Speaking alongside Trudeau, minister of Finance Chrystia Freeland added that banks would immediately be given the power to suspend or freeze suspected corporate or personal bank accounts under a court order and without fear of civil liability.

“We are making these changes because we know that these platforms are being used to support illegal blockades and illegal activity, which is damaging the Canadian economy,” Freeland said.

What’s more, the government is taking action on crowd-funding sites and payment providers they use by broadening the scope of Canada’s anti-money laundering and counter-terrorist financing rules. As a result, requiring them to register with the Financial Transactions and Reports Analysis Centre of Canada and report any large suspicious donations. The changes cover all types of transactions, including crypto.

Some sites have reportedly raised millions, including the Tallycoin Bitcoin fundraiser that allegedly raised more than 21 Bitcoin (nearly $1 million) for the truckers. The organizers have since shut down the fundraising page.

After GoFundMe announced it would not be issuing the remaining $9 million to the Freedom Convoy 2022 campaign, protestors, with no access to the funds, had chosen instead to utilize Bitcoin as a means of raising money.

Since the BTC network is decentralized, it is not under the authority of a single organization or entity and can be distributed on a peer-to-peer basis between any sender and receiver who has a Bitcoin address, regardless of their location.

Using Tallycoin, campaigners were able to receive all BTC directly into wallets until the campaign was taken down in which they keep ownership of the keys, and unlike GoFundMe, Tallycoin has no authority to withhold any of the funds raised.