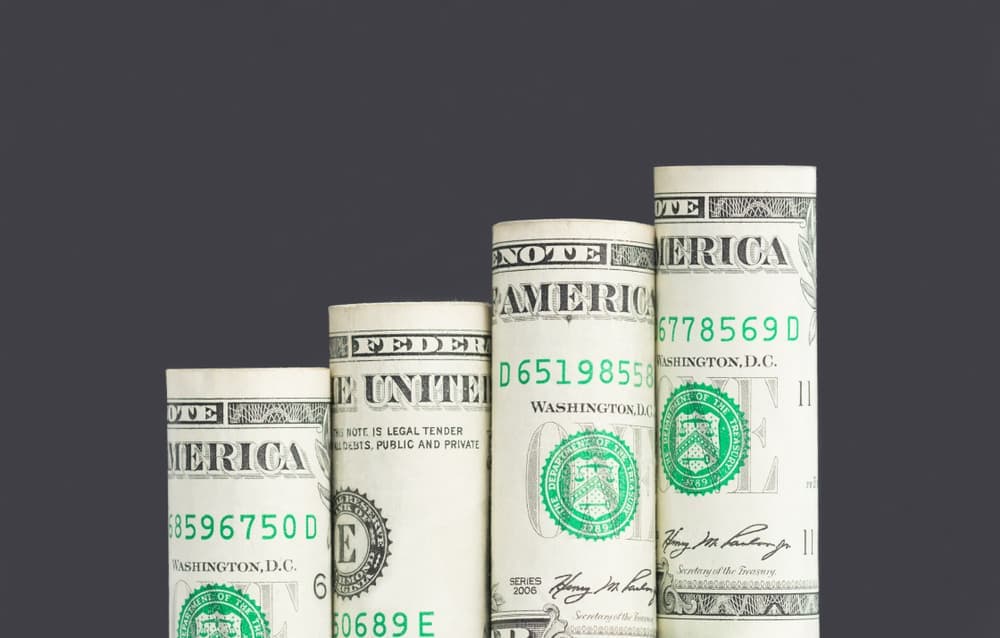 A Canadian company Graph Blockchain Inc. is investing $300,000 in Cardano (ADA). This is part of the company’s staking capital that will be used for Proof-of-Stake (POS) mining using ADA.

According to the CEO Paul Haber, Cardano is one of the platforms that will lead in this, hence the investment. He said:

“As outlined in previous news releases, Graph believes that in 2021, there is the potential for smart contract platforms to implement solutions to facilitate mass adoption on decentralized blockchains. Cardano is widely believed to be just the project to accomplish this, and Graph is excited to add ADA, to the Company’s list of supported projects,”

Cardano has been in the limelight since 2021 began. This has been mainly because of its bullish move, which has taken it higher than expected. The cryptocurrency recently rose to become the third-largest by market capitalization but later retraced to the fifth position. The price has crossed $1 for the first time during this period. At the time of writing, Cardano is being traded at $1.18, according to CoinMarketCap.

The team led by Cardano’s CEO Charles Hoskinson intends to add more features to the platform this year. This will include new natively supported tokens and support of Non-fungible tokens (NFTs). It also intends to add a revolutionary smart contract function that will let people with little or no tech knowledge to write their own smart contracts.

The growth of Cardano this year has not gone unnoticed. Apart from Graph Blockchain, which will be the first publicly tradable altcoin Proof-of-Stake miner, other players are developing interest in it. Recently, one of the most recognized crypto trading platforms, ByBit, added it as a trading pair with the USDT. The exchange cites Cardano’s potential to grow as the motivation for listing.

Cardano is the second company receiving funds from Graph Blockchain for POS mining. Last week, the company invested 20% of its staking capital in Polkadot for the same purpose. Haber says the company will be making more purchases of crypto tokens soon to diversify its crypto portfolio further and tokenize its cash position.