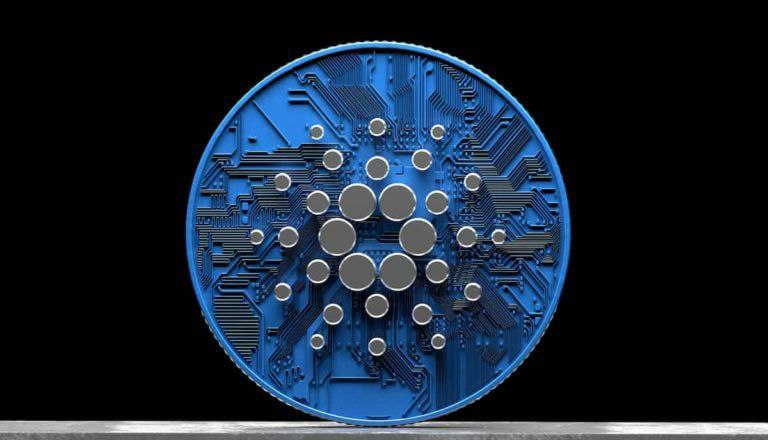 A new decentralized finance protocol dubbed Meld that launched on the Cardano (ADA) blockchain has managed to get 100 million of its native token MELD staked in just three days.

Meld made the announcement through its Twitter account with the milestone forming part of the DeFi protocol’s objective of offering services of staking cryptocurrency as collateral for fiat loans.

According to Meld, it targets the global unbanked population while relying on Cardano to focus on countries with an existing high crypto population.

Through Meld’s model, users will deposit cryptocurrency that is to be locked in the account before borrowing loans based on the locked collateral with backing from Cardano.

“In the case of Cardano, you do a soft link of the asset from your wallet to the stake pool. So you’re pledging or you’re voting with your tokens. Your tokens always stay or your coins always stay in your wallet, but they’re locked up and they can’t be used for anything else,” said Ken Olling, CEO of Meld.

In laying the foundation for the protocol, Meld allowed token holders to stake over 620 million ADA, equivalent to about $1 billion. Consequently, the platform raised $10 million for a funding round that entailed a private token sale.

Meld also leveraged the ISPO form of crowdfunding with the staking pool immediately filling up with 64 million ADA. Within five days, the ISPO had four more pools opened that filled up with 133 million ADA.

Users will be open to choosing between a six-month lock or 12 months with a 12% and a 15% annual percentage rate, respectively.

Also, Meld has already partnered with African mobile provider Tingo to integrate the mobile app. Furthermore, the DeFi protocol is partnering with Polygon and Vent Finance, and ADAmatic for connecting the Polygon blockchain to the Cardano blockchain.