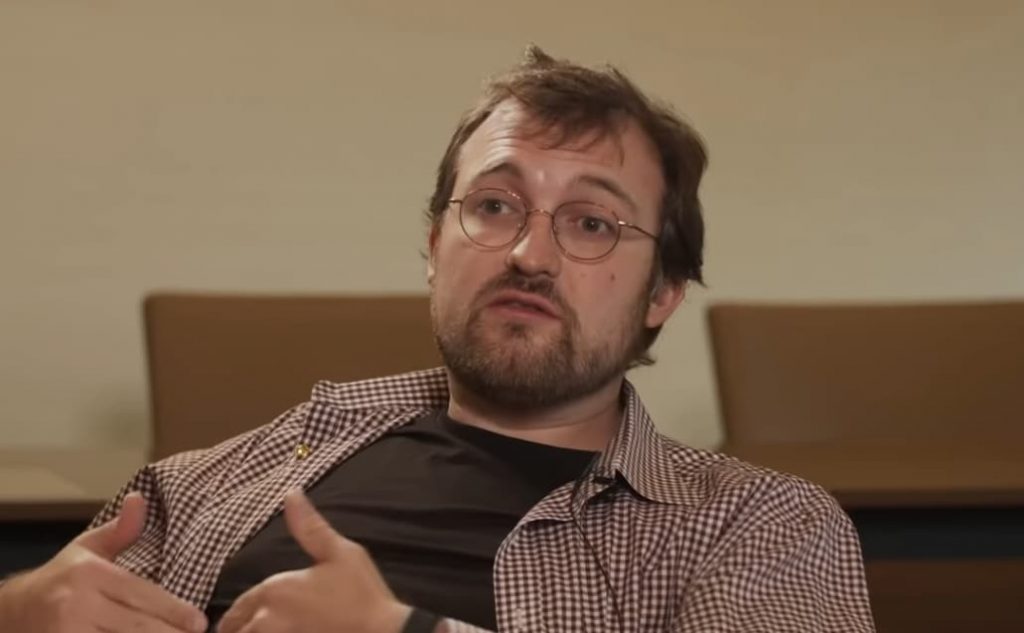 After days of speculation, Charles Hoskinson, the CEO of Input Output Global (IOG), the firm behind Cardano, has hinted at the official signing of a deal dubbed ‘Africa Special’ with the Ethiopian government.

Hoskinson tweeted a picture puzzle decoded by the Cardano community offering strong clues that the Ethiopian government was ready to use the Cardano blockchain.

He shared two photos in his tweet, with one image showing a white-cheeked Turaco bird with an Ethiopian origin. Alongside the bird, there was an image of John Hancock, an American merchant and former president of Congress during the Declaration of Independence. He is known for his large signature on the Declaration.

With the possibility of the deal already signed, the Cardano community is awaiting the official announcement. Days before, Hoskinson said the announcement would be in April.

Hoskinson had revealed that the deal was to be announced in March. However, it was reportedly delayed by bureaucratic hurdles.

“So now, it goes straight to the minister to sign. That’s the last mile. We got to a point where we are very confident because everyone wanted the deal to go through, and there is no one else involved in it. So we said, setting bureaucracy aside, let’s start scaling and building and…but all that is bundled together with the Africa special,” said Hoskinson.

Earlier on, Hoskinson indicated the agreement had gone through the necessary stages, including approval from a special committee. The last step was getting the signature of the relevant minister.

Cardano’s potential use in Ethiopia

The Cardano blockchain will potentially power the Ethiopian national citizen identification system, among other operations. The new electronic system seeks to identify every citizen and resident in Ethiopia reliably.

Besides Ethiopia, the Cardano team is exploring expanding to other African countries with plans to set up a lab. The IOG plans to invest $10 to $20 million annually for strategic investments in infrastructure, training, and project development.

The development comes after Cardano announced that it had achieved 100% decentralization for block production. Cardano has set eyes on Africa, aiming to enhance financial inclusion for the unbanked population.