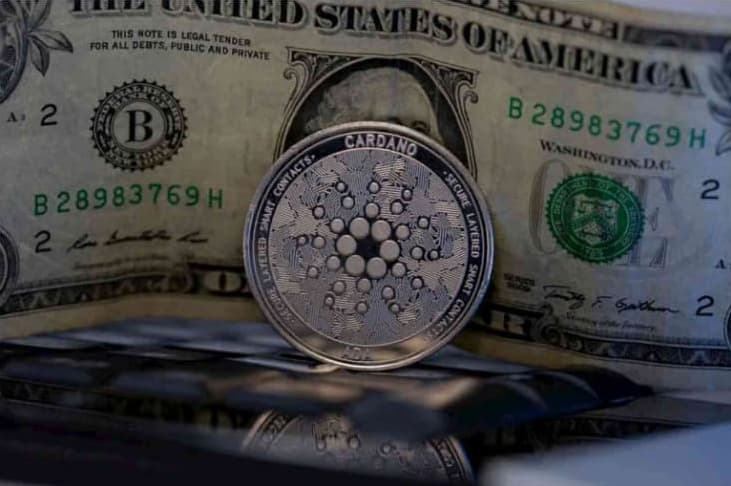 The ongoing Cardano network development appears to be yielding results, with the cryptocurrency emerging among the top active chains over the last 24 hours as of November 15th.

Over the period, Cardano recorded $18.24 billion in transaction volume to rank in the second spot behind Bitcoin, ​​according to data provided by Cardano Daily.

The transaction volume seems to have caught the crypto community by surprise, including Charles Hoskinson, the CEO of Cardano developer IOHK.

Overall, ADA continues to emerge among the most highly sought-after cryptocurrencies due to its still-relatively low price. The network is accompanied by high-level marketing and the potential of being an “Ethereum killer.”

With increasing use cases, ADA has gained consistently, although Ethereum also continues to surge in value while dominating the decentralized finance (DeFi) and non-fungible tokens (NFTs) sectors. In general, the high transaction volume reflects the growing utility of the Cardano network, with investors projecting sustained future spikes.

By press time, Cardano’s native token ADA was trading at $2.03. With the recent activity on the network, investors can expect ADA’s price to keep growing with the potential of breaching the $2.30 barrier and making a dash for the $2.50 hurdle.

Although things are looking up for ADA, if the price can retest the $1.72 demand barrier, the trajectory might be weakened. At the same time, dropping to this barrier will possibly invalidate the bullish trend by resulting in a new lower low. If this happens, Cardano’s price could explore the $1.58 support level.