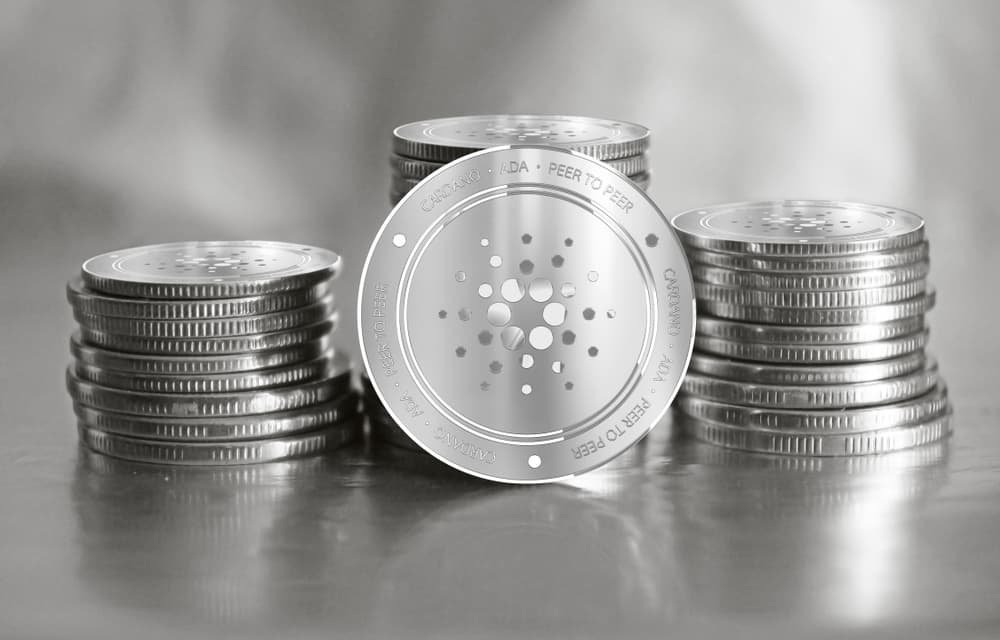 In a blog post, IOHK, the firm behind Cardano, notes that there is the potential of integrating Stablefee in its system to provide transaction pricing that is fair and predictable.

According to Cardano, the potential integration of Stablefees is building on the platform’s ledger rules and system assets approach.

Cardano projects that ADA can play the role of a reserve asset alongside working as the reward token for staking. Notably, the integration means that ADA will be the fallback cryptocurrency if a liquidity crunch impacts the reserve contract. According to Cardano:

“This approach has one advantage when compared with the first-price auction model: the pricing mechanism is continuously stabilized to a reasonable default value. Users perform price discovery in one direction only to accelerate processing, if required.”

The system works by considering both transaction size and its computational requirements. In some cases, the system might deploy runtime metrics like the average system load, especially in phases of high demand.

Furthermore, Cardano notes that the integral part of the system is the on-chain oracle that sets the basket’s price in ADA. The system is also tamper-proof considering since there is accountability in cases of manipulation.

IOHK adds that apart from paying transaction fees, the oracle and the global BEC will acquire additional use cases within the Cardano decentralized ecosystem.