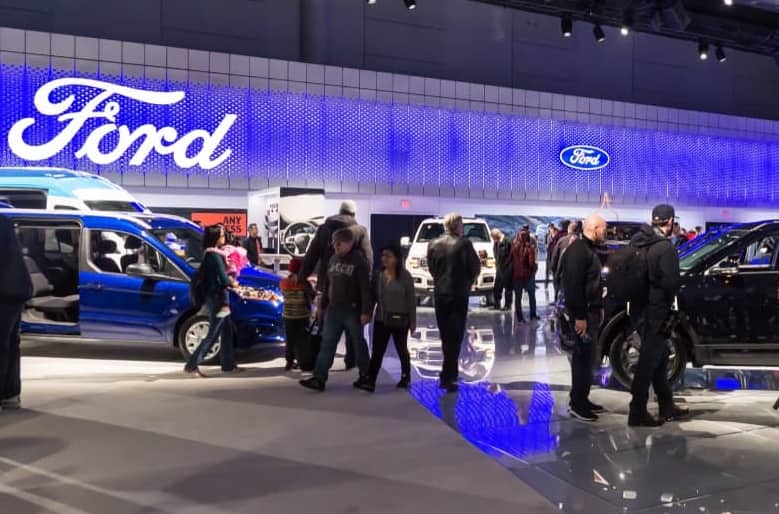 Amid rising demand for electric vehicles (EVs), leading carmakers around the globe are pushing for the creation of a standard that will accurately measure the amount of carbon dioxide generated by car batteries.

The Mobility Open Blockchain Initiative (Mobi), a group of 100 companies and organizations, that include carmakers Ford, Honda, and Japanese trading house Itochu, will lead the development of the standard in a bid to encourage better management of EV batteries and reduce their environmental impact, according to Nikkei Asia sources.

The mechanism will reportedly use blockchain, the technology underpinning bitcoin and other cryptocurrencies, to tally a reliable record of carbon dioxide emissions. It will use computers to store and share transaction records. The computers will also monitor each other.

Blockchain is known for its immutable nature. By incorporating the technology into the standard, rewriting the recorded data will be virtually impossible, so there is a low risk of tampering.

Mobi reportedly considers using a two-dimensional bar code and in-vehicle sensors to record the data in every process on the blockchain. It will also look into the type of data to be collected at each stage, including those pertaining to production, resource procurement, transportation, and the disclosure method.

The move comes as the European Commission (EC), the executive arm of the European Union, plans to roll out new regulations in 2024 that will require carbon dioxide records at every stage of production, distribution, use, and disposal of industrial batteries. The EC, which joined Mobi in March, is likely to certify the standard.

Carbon emissions and the car industry

Car batteries account for about half of the greenhouse gas emissions in the production of EVs, which are touted for their reduced impact on the environment compared with traditional cars.

Four automobile manufacturers affiliated with Mobi produce nearly 20 million vehicles each year, which accounts for about 20 percent of the total market. Ford said it is adopting the mechanism to set a standard for the mobility ecosystem in the car industry.