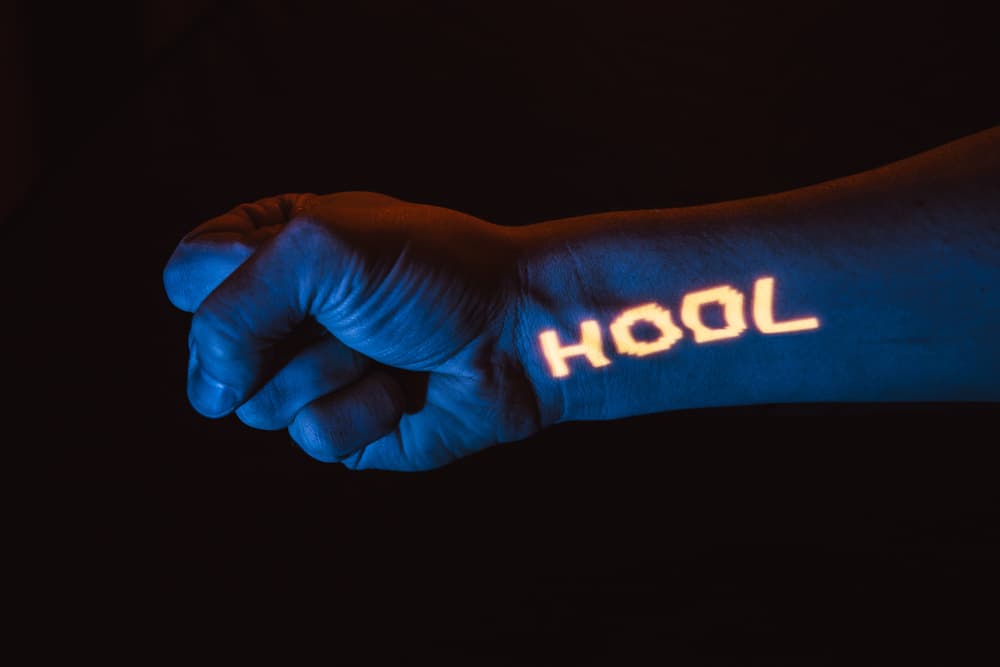 Digital asset lending firm Celsius Network CEO Alex Mashinsky has projected bitcoin will hit $100,000 by the end of 2021 while discouraging investors against using the asset as a payment form.

Speaking during an interview with Kitco News, Mashinsky affirmed that bitcoin is a store of value that has appreciated yearly with potential for further growth. Despite expressing skepticism, Mashinsky notes that bitcoin as a form of payment is growing.

He called on crypto holders to learn from electric vehicle manufacturer Tesla that allows customers to buy cars in bitcoin. He adds that Tesla (NASDAQ: TSLA) plans to store the asset, indicating that it will surge in the future.

Furthermore, Mashibsky pointed out that the cryptocurrency space has potential drivers for bitcoin upward growth. He cited events such as Coinbase going public as one of the key drivers. Mashinksy noted that bitcoin price has stabilized and will potentially surge to about $100,000 by the end of the year.

“Coinbase is going public next week. I think there’s going to be millions of people when they hear it in the news, and they’re all going to be scratching their heads saying I missed the window or they’re going to fall more into it than buy more. I think we have a little bit of a pause. I mentioned that I see us going all the way to $160,000 but ending the year below $100,000 or ending the year at $90,000 to $100,000. So there’s still a lot of upsides, but I see Bitcoin ground higher,” said Mashnsky.

Elsewhere, the executive notes that it might not be possible for other companies to follow suit with Tesla in bitcoin investment. This comes after Tesla invested about $1.5 billion in bitcoin.

According to Mashninsky, Elon Musk, as the CEO of Tesla has more control and can decide to buy bitcoin. He added that the current institutional investors in bitcoin remain isolated cases. Mashninsky argues that boards of other companies cannot easily allow CEOs to invest in bitcoin.

Watch the video: Bitcoin to end year at $100k so don’t waste it on payment – Alex Mashinsky doubles down