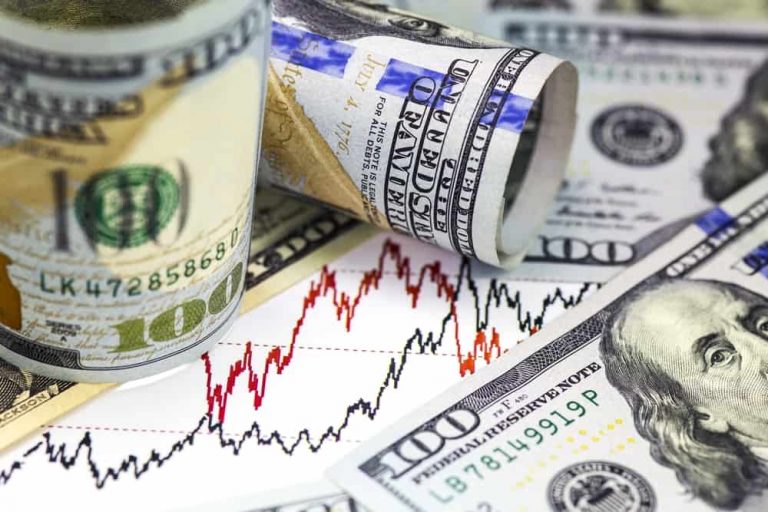 Although the coronavirus pandemic negatively altered most employees’ payment and compensation structure, it is not a similar case for executives serving at top tech companies. The executives have taken home significant perks during a phase in which the tech sector emerged among the best performing while the pandemic took an economic toll on most industries.

According to data gathered and calculated by Finbold, the CEO bonus at the ten top tech companies surged 400% on average during the pandemic between 2020 and 2021. Tan Hock Eng from Broadcom (NASDAQ: AVGO) was the highest gainer by a whopping 1,586%, from $3.6 million to $60.7 million. Oracle’s (NYSE: ORCL) Safra Ada Catz ranked the second-highest, with her compensation growing 999%. Apple’s (NASDAQ: AAPL) Tim Cook was also among notable gainers, with his bonus surging 571.63% from $14.7 million to $98.7 million.

Elsewhere, Netflix (NASDAQ: NFLX) CEO Reed Hastings was among executives whose compensation dropped by 19.68%, from $43.2 million to $34.7 million. Sundar Pichai from Alphabet (NASDAQ: GOOGL) also recorded a drop of 14%. In general, the combined compensation of the selected executives for 2021 was $721.13 million, a 210.88% growth from the 2020’s figure of $231.96 million. Data on CEO compensation is retrieved from the specific companies’ SEC filings.

Why tech executive bonuses stand out

The tech executives’ compensation has surged despite most companies opting to cut salaries and other payments at the start of the pandemic. The move was necessitated by depressed stocks at the pandemic’s onset.

With the global economy in turmoil, the right measure was to cut the CEO’s compensation, and the move could have had negative consequences. If the companies significantly lowered the bonus amid depressed stocks, they risked losing their best talent to rivals.

However, the stock market has since recovered, with the tech industry leading the rally in late 2020. This scenario explains why the cumulative compensation for 2020 was lower than 2021.

Although the increase in bonuses might be a direct impact of the tech sector’s performance in the last two years, the standard justification for allocating high perks is to retain talent amid the pandemic. Some executives are known to create corporate value, and their parent organization has resorted to compensating them with whatever it takes.

The bonuses factored in improving economic prospects and rewarded the executives for performing satisfactorily or better. However, if the economy had continued to take a dip due to the pandemic or other circumstances, the executives would have faced a drop in the value of their holdings. Notably, the companies are currently operating in a high inflation environment that might take a toll on stocks.

However, it is essential to note that the executive bonuses can be considered insignificant based on the company’s size and the general revenue. Most executives receive high rewards because they are viewed among the top talent to bring home millions.

The bonus growth also indicates that the tech sector is among lucrative industries. In this line, companies that continue to suffer losses or reduced profits due to the disruptions caused by the pandemic are at risk of losing executives to companies in sectors with better financial prospects.

Worth mentioning is that the bonuses have thrust some executives to rank among the wealthiest individuals in the world. Most of them serve as founders of their respective companies, and they own vast portions of their company’s stock. For instance, the soaring Apple stock in 2021 saw the company’s CEO Tim Cook become a billionaire.

On the flip side, the significant executive payout has reignited the wealth inequality in America. The rising pay gap between executives and employees continues to widen, and there is a likelihood the figure will keep surging in the future. The inequality has caught the attention of the political classes resulting in calls to have regulations to have the executive pay more in taxes.

Recently, U.S. Senator Elizabeth Warren engaged in a war of words with Tesla (NASDAQ: TSLA) CEO Elon Musk over the low taxes paid by billionaires. According to Warren, billionaires should pay forward in taxes to support the next generation of entrepreneurs.

Overall, most companies can tie the hefty packages to the CEO’s performance; however, some shareholders might not agree, like in the case of Apple. This is after an advisory firm called on Apple shareholders not to approve the Cook’s package because it lacked performance criteria.