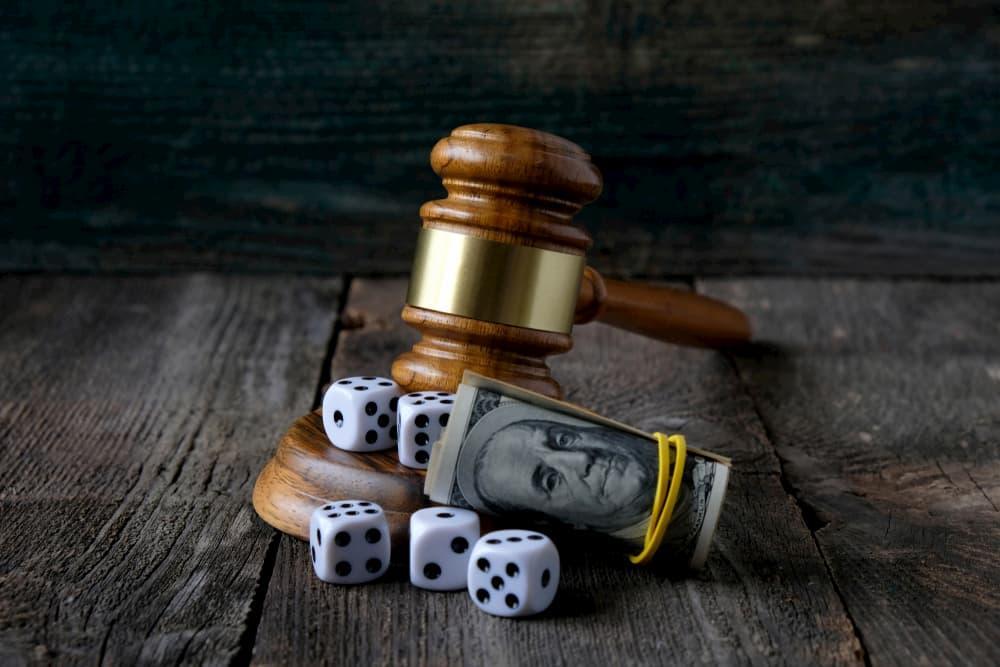 The US Commodity Futures and Trading Commission (CFTC) recently requested the US District Court of Eastern District of New York to enter default against GDLogix and its operator Daniel Winston LaMarco. He and the firm have been charged with an off-exchange foreign currency derivatives (forex) fraud.

In a document filed on July 1, 2020, CFTC attorney Danielle E. Karst submitted a motion in the court for getting certificates of default against LaMarco and GDLogix. The regulator said that the defendants constantly failed to answer to its complaint, which was made in 2017. Both the defendants were given multiple opportunities to answer the complaint but they did not honor them.

The electronic order dated June 30, 2020, includes an order from court that directs the CFTC to file a request for certificates of default. They have been given time till July 10, 2020 to do so. The regulator mentioned against that the defendants are yet to answer them at the time of filing the request.

In July 2017, the CFTC filed a civil enforcement action in the US District Court for the Eastern District of New York Against GDLogix and LaMarco. The regulator charged both the entities with forex fraud, commodity pool fraud, and a failure to register with the regulator. The defendants were able to solicit about $1.5 million from their customers as part of their fraudulent scheme.

CFTC chair believes Bitcoin could ‘double in price’ under the regulator’s oversight CFTC already preparing to be leading crypto regulator, says chairman CFTC chairman claims the agency is ‘ready’ for the possibility of regulating crypto

In a statement, the regulator said,

“LaMarco solicited pool participants by word-of-mouth, by email, by the Internet, by the use of mails, and/or other means, according to the Complaint. Further, as alleged, LaMarco solicited pool participants by falsely representing to them the purported success of his personal investments in forex trading and the purported safety of his forex investment strategy. All of these representations were material and false.”

LaMarco received $1,492,650 from 13 investors between January 2011 and March 2016. Some of these investors were his friends and acquaintances. He told investors that the money they are paying to him will be used to trade off-exchange retail derivatives forex contracts, either margined and leveraged.