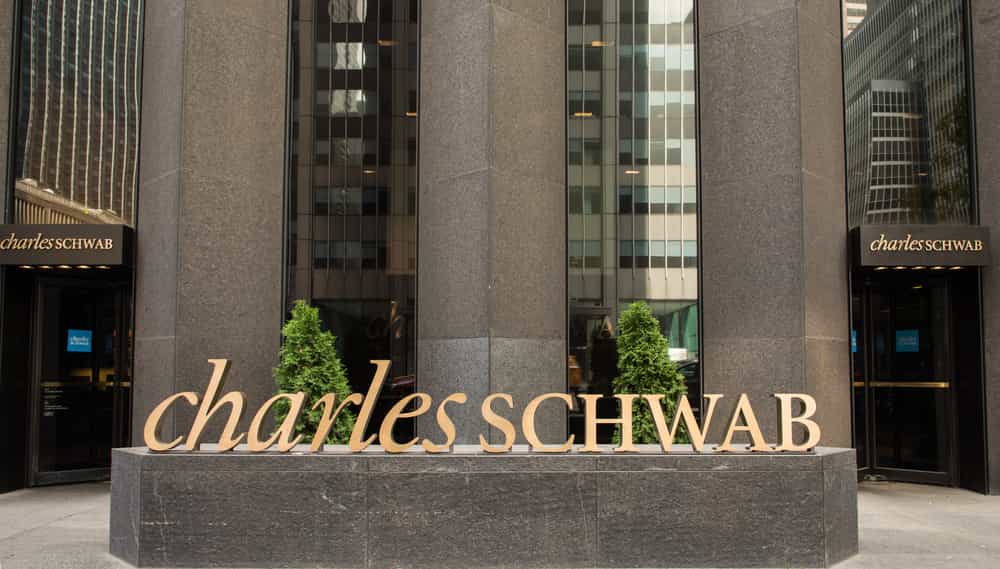 Financial services company Charles Schwab senior vice president Liz Ann Sonders has said bitcoin’s growth towards an inflation hedge and store of value is in doubt after the digital asset plunged by at least 50% from the April 14th all-time high of $64,800.

Speaking to TD Ameritrade Network, Sonders noted that after the price correction, it is hard to predict bitcoin’s next move following the 2021 rally.

According to Sonders, the bitcoin price slump emerged when the asset was most needed amid rising inflation in years.

“I have no clue about what bitcoin is going to do in the near term, medium term, what we saw in the period where you basically got cut in half and only a few weeks time sort of puts a question mark around the store of value. A lot of people say, well, it’s an inflation hedge, interesting that it got cut in half at the exact point that we finally after decades started to see this pick up in inflation,” said Sonders.

In May, bitcoin plunged in the wake of increased regulatory concerns and the debate on the asset’s carbon footprint. The woes facing the crypto began after electric vehicle manufacturer Tesla (NASDAQ: TSLA) announced that the company would no longer accept vehicle purchases in the cryptocurrency.

The cryptocurrency’s rally was due to the entry of institutional investors. Notably, Tesla was among the pioneer investors in the asset.

In April, Charles Swab had indicated that it was monitoring the regulatory guidance before offering any cryptocurrencies for investors.

As of April, Schwab which had 31.9 million active brokerage accounts, stated that it is closely monitoring the SEC’s stand. The company is awaiting SEC’s decision on allowing other cryptocurrency-related products like exchange-traded funds.

Currently, Schwab provides an indirect way to invest in crypto, including buying shares of companies in the industry like Coinbase or other firms with crypto balance sheets, such as Tesla.