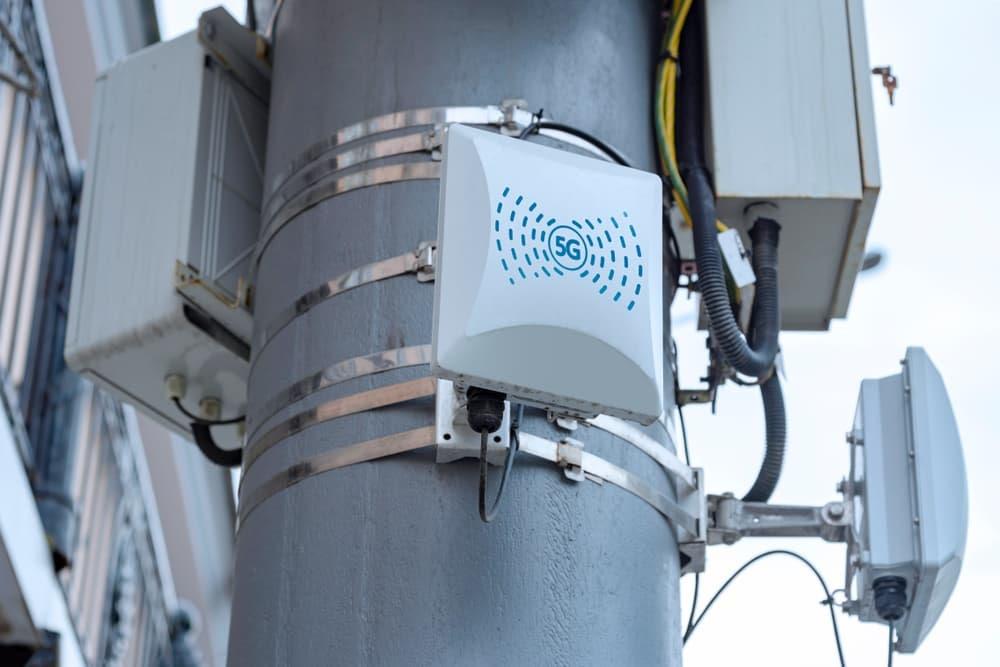 As of the end of 2021, China set up a total of nearly 1.43 million 5G base stations, China’s Ministry of Industry and Information Technology (MIIT) said on Monday, February 14. Currently, about ten 5G base stations serve every 10,000 people in China, almost double that of 2020, accounting for more than 60% of the global total, according to MIIT.

Last year the government’s investment in 5G reached 184.9 billion yuan (approximately $29 billion). The ministry added that China aims to expand 5G services and gigabit fiber-optic networks in 2022, with its 5G users expected to exceed 560 million by 2023. By that estimate, more than 18 base stations would serve every 10,000 people in the country.

China continues to be the leader in developing future telecommunications technology by expanding its 5G network. As a result, fifth-generation communication services have already been offered to customers since October 2019.

580,000 5G base stations were installed throughout 2020, with the mobile network covering all metropolitan areas. Though 5G technology around the world is still in its debut stage, Chinese tech titan Huawei announced last year that it has already set its sights to roll out the 6G network by 2030.

China’s economy on the brink of collapse like the U.S. in 2008; Here’s why China suspends climate and military ties with US – a signal for ESG investors? NFTs and DeFi startups dominate the Asia Pacific market leaving EV sector behind Recommended Products on Amazon

As previously reported by Finbold, Chinese Center for Disease Control and Prevention (CCDC) sees blockchain technology as a “great potential” for use in vaccine tracking. In the report published on February 11, they said:

“Making full use of blockchain technology allows decentralization of immunization program information systems, better protection of vaccine safety and vaccination data, and tracking/managing the whole process of a vaccine deployment.”

The CCDC believes that this could be a possible path to the revival of the global economy and the ease of cross-border travel.

Additionally, data obtained by Finbold projects that about 4.74 billion people, or 60% of the global population, will have access to 5G coverage by 2026. The projected growth is expected to be driven by 5Gs advantages compared to older mobile networks.