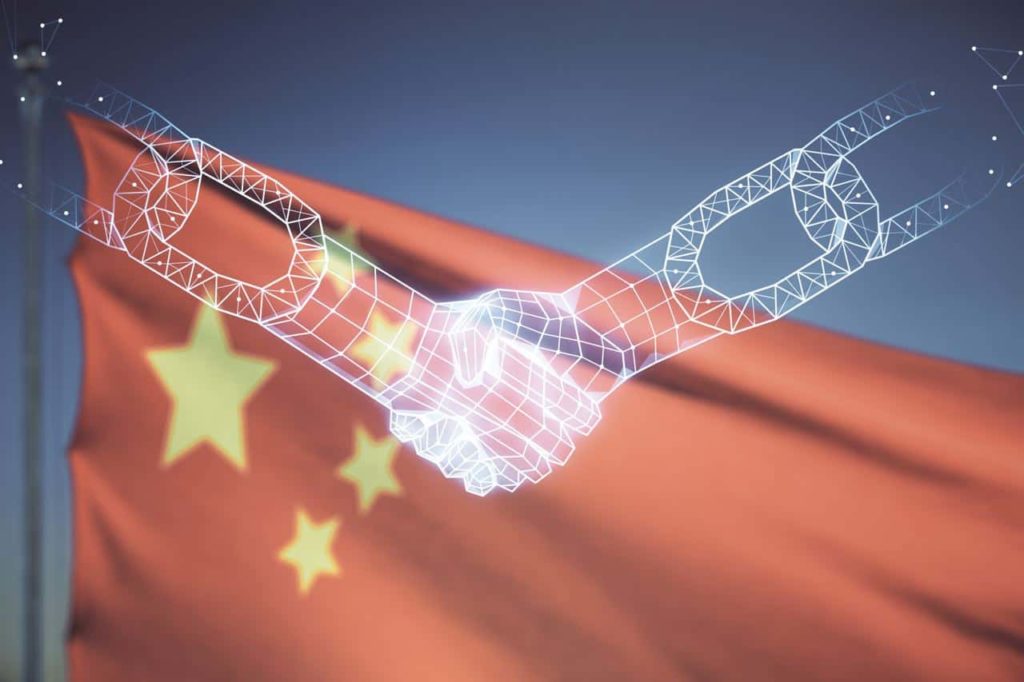 The China Energy Administration (CEA) is set to investigate the use of blockchain-based power trading platforms to promote energy trade between self-contained power generation units and state and national networks.

Notably, the CEA, a state organization under the National Development and Reform Commission (NDRC), responsible for drafting energy policy, says the policy would look into the feasibility of small and medium-sized power generating and storage facilities serving local communities, according to a policy paper published on August 25.

“The Plan for Deepening the Reform of “Decentralization, Management and Services” and Optimizing the Division of Key Tasks in the Business Environment in 2022 has been deliberated and adopted by the Leading Group for Comprehensively Deepening Reform and Promoting Functional Transformation of the National Energy Administration.”

According to the Institute of Electrical and Electronics Engineers (IEEE), the immutable property of blockchain technology may enable transparent and trustworthy power metering as well as evidence of transactions.

In July, a Chinese software company called Insigma Hengtian Software announced that it had been given a contract to deliver a blockchain-based power trading system by the Yunnan province.

The province of Yunnan has an abundance of hydropower resources and several small hydropower facilities all around the province. Before China’s crypto ban, Bitcoin miners gravitated into the province due to its abundant energy supply and favorable pricing structure.

It’s also worth mentioning that the latest heat wave and drought have already had a negative impact on China’s ability to produce and provide power.

In the last several weeks, the province of Sichuan has been experiencing significant power shortages, which have resulted in widespread power outages throughout both industrial and residential areas.

One of the primary reasons is that the drought has depleted local reservoirs, which in turn has cut hydropower, the region’s primary source of electrical generation, by more than half.