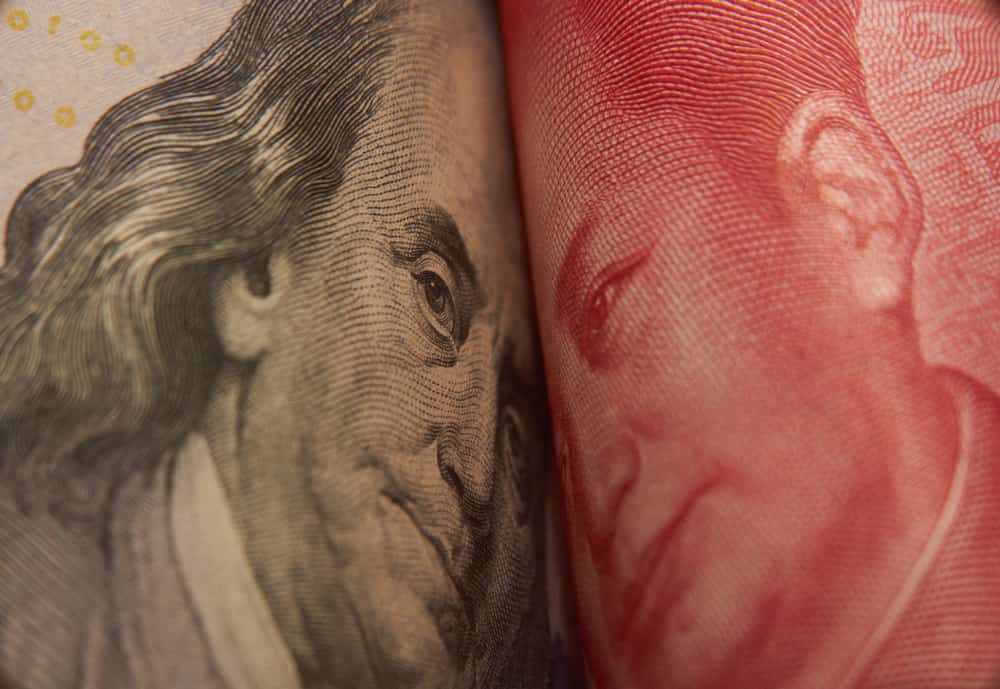 China’s Q3 2020 technology sector venture financing hit $8.41 billion. According to the GlobalData.com database, the value represents an increase of 6.3% from the previous quarter.

Compared to the last four-quarter average, the amount represents a rise of 19.8%. Notably, during the Q3, China’s share in the global technology venture financing stood at 28.2%. The total global value was $29.79 billion.

During the third quarter, China had 468 deals, a rise of 2.4% over the previous quarter and 4% over the last four-quarter average.

From the report, the top five technology industry venture financing deals accounted for 39.5% of the total value during Q3 2020.

Cumulatively, the five deals value stands at $3.32 billion. The deal’s value is based on only announced and completed financing.