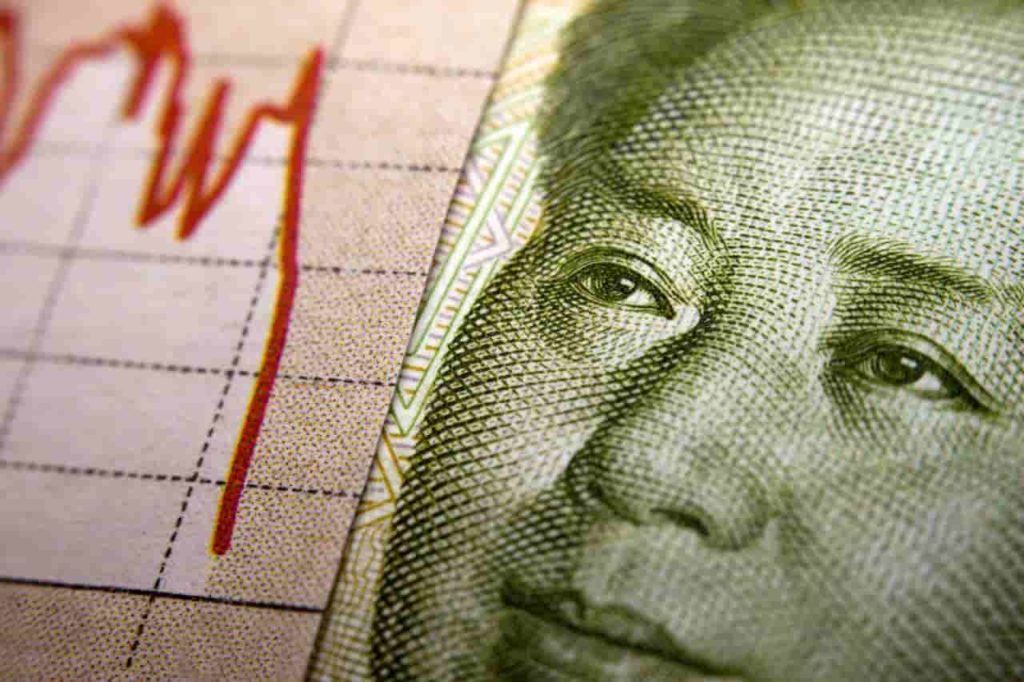 Analysts believe that this divergence in policy compared to other major economies raising rates has to do with the government’s determination to support the slowing economy, as reported by Reuters.

Moreover, real estate investor Graham Stephan took to Twitter on August 17, to share his perspective on the current state of the Chinese economy. He shared a thread in which he explains, among other things, that Chinese investors appear to be obsessed with real estate, tying up to 70% of their wealth in this market.

Due to the unreliability of the Chinese stock market, as the Shanghai Composite has not recovered from its 2008 peak despite China’s GDP tripling since then, Chinese citizens prefer to invest in real estate.

“The Chinese economy is experiencing a near-complete collapse. Nearly half a million customers have lost their deposits as the banks lent indiscriminately to housing developers who are now facing cascading defaults. Here’s the story the Chinese Government doesn’t want you to know.”

Bank of England responds to ‘material risk to UK financial stability’, causing 10-year yields to drop by 40 bps Fears of a meltdown mount as Google searches for ‘recession’ climb over 350% in a year US home prices fall for first time in a decade as rate hikes burden the economy

According to Stephan, the median home price in Beijing can be as high as 25 times the average annual income, compared to New York, which reaches up to 10 times.

Such demand and high prices led to developers pre-selling homes that were not even built; they would then use that money to start new projects, creating a Ponzi-like cycle.

As developers started defaulting on payments, the real estate crisis spread to banks loaning out money for projects, states Stephan.

“With reports suggesting that over 400,000 customers have fallen victim to such activities, public trust in the banking system plummeted, and the government stepped in to avoid bank runs and liquidity crunches. But their strategies seem, at best, questionable.”

Such developments could lead to China missing its 5.5% GDP growth rate, which is something investors should keep an eye on. As Stephan concludes, Chinese companies have investments in U.S. equities; therefore, economic issues in China could lead to a sell-off with these holdings.

Regardless of the seriousness of the real estate crisis in China, investors need to be wary of various macro trends occurring around the world. Economies are still fragile due to shocks sustained during Covid lockdowns; therefore, abrupt sell-offs in equity markets could happen once a new exogenous shock hits the markets.