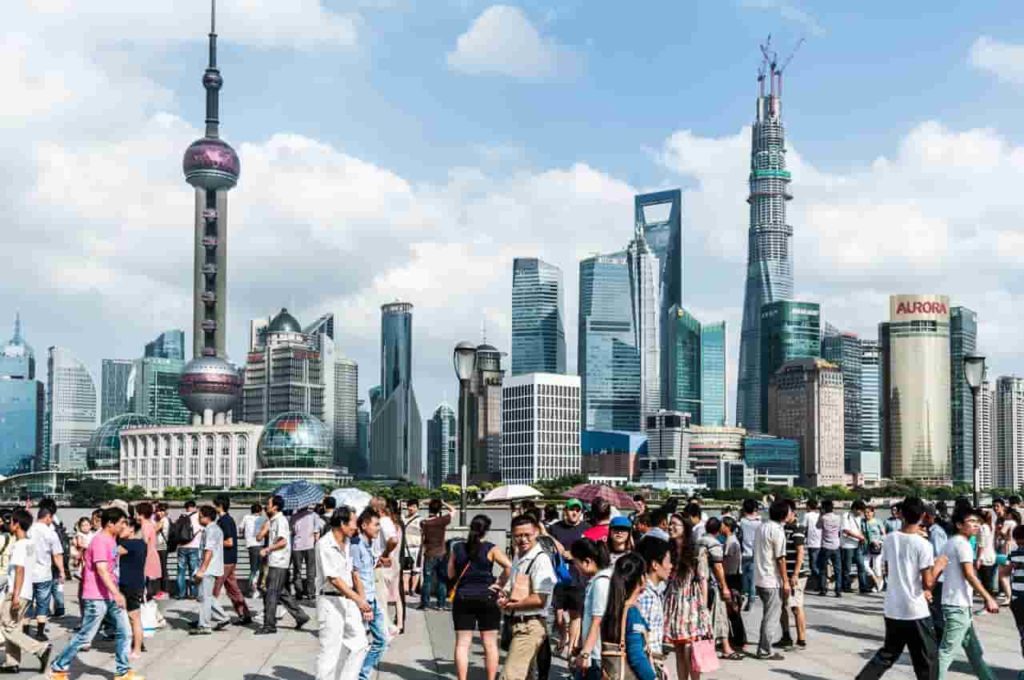 When Xi Jinping came to power in China in 2012 and detailed his ‘Chinese dream,’ he didn’t anticipate how difficult it would be for him to win an unprecedented third term as the country’s leader.

Meanwhile, forecasts for economic growth are showing a slack in the Chinese economy, new Covid cases threaten to close down the metropolitan areas, and the US pushing back on Taiwan seem to be only a few worries on Xi’s mind.

Furthermore, Chief economist and Bloomberg’s top forecaster, Christophe Barraud, took to Twitter on August 19 to show that youth unemployment in China reached a new record in July, with unemployment among the 16 to 24-year-olds rising to 20%.

Additionally, for decades, buying property was considered a safe investment in China, as Finbold reported earlier, but now it seems to be the reason for anger and resentment.

Barraud pointed out in his tweet that China’s new home prices fell for the 11th straight month in a row for the period ended 31 July 2022.

Accordingly, across 100 cities in China, homeowners are banding together and refusing to repay loans on unfinished properties, indicating that wider social unrest could occur. Property ownership, once the central goal for many in the middle class, is no longer a certain means to enhance personal wealth.

Protesting is often a dangerous business in China, indicating the seriousness of the situation and brewing trouble in the real estate market in China.

Additionally, Deng Bibo, a county party secretary of China’s Hunan province, in a recent speech at a real estate exhibition fair on August 16, urged people to buy more properties, showing the nervousness the party has around issues surrounding the real estate market in China.

“I hope that today all comrades will take the lead in buying property. Buy one property, then buy a second one. If you purchased a second one already, then buy a third. Bought a third? Then buy your fourth.”

In the end, China will have to monitor the rising nationalism carefully, as highlighted by the visit of US congresswoman Nancy Pelosi to Taiwan on August 2, where the increasing division between China and the US and its allies was evident.

These crises, both home and abroad, will test the party’s original ideal of the ‘Chinese dream’ and their prowess in establishing China as the leading superpower in the world.

As it stands now, much decontamination will be required at home and abroad before such an ideal can become a reality.