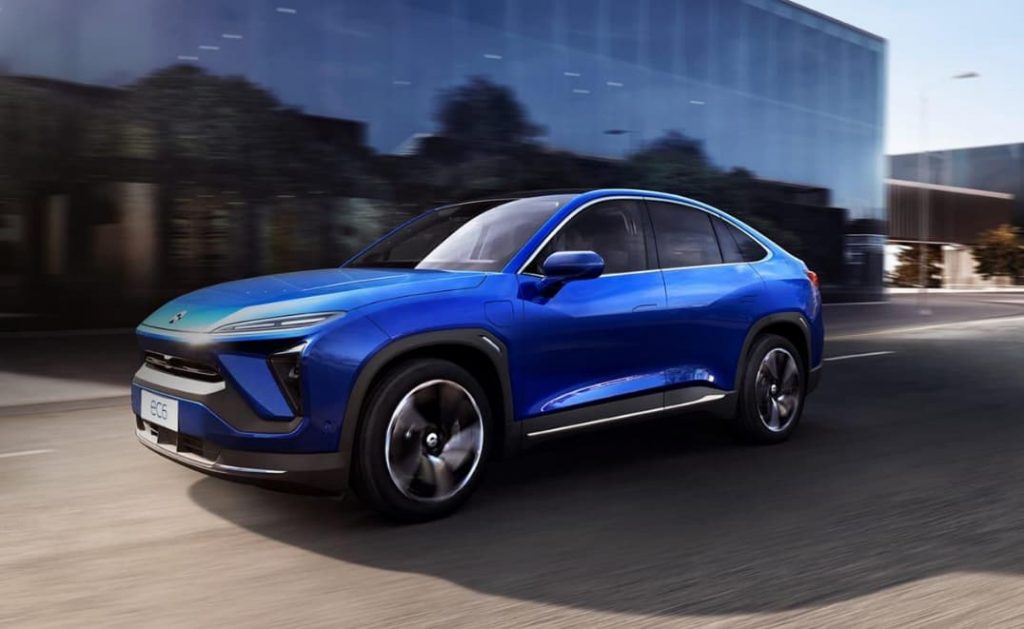 Electric vehicle (EV) startups in China reported a surge of deliveries in 2020 despite the global financial crisis caused by the COVID-19 pandemic.

China is the world’s largest market for EVs, but the pandemic disrupted the industry in the first quarter of the year as factories closed down and consumers were on lockdown in measures to prevent the spread of the virus.

Data from China’s Ministry of Industry and Information Technology show that the electric vehicle industry is gradually recovering from the slump.

The ministry said that while overall passenger car sales between January and November dropped by 7.6 percent from a year ago, sales of pure electric vehicles rose by 4.4% over the same period. Sales reports from three Chinese electric car startups suggest 2021 could be a promising year for the industry.

Nio becomes one of the best-performing US-listed Chinese companies

Nio (NYSE: NIO), China’s closest competitor to Elon Musk’s Tesla (TSLA), saw gains of more than 1,100 percent this year to become one of the best-performing US-listed Chinese companies. The firm said that its deliveries increased by more than double from a year ago to 43,728 cars.

“2020 has been a challenging year for the whole world. Against this backdrop, Nio has achieved consecutive record-highs along the way, and closed the year on a high note with a remarkable December deliveries of over 7,000 vehicles,” said Nio founder and chief executive officer William Bin Li.

Li Auto reported selling 32,624 cars in 2020, just about a year after it delivered its first vehicles. Smart electric vehicle company Xpeng likewise said that it delivered 27,041 cars last year, or more than double the number of its deliveries from a year ago.

The increased demand for Chinese electric cars comes amid efforts by the government to stimulate industries that were impacted by the coronavirus. The subsidies given to incentivize sales of electric cars were supposed to end last year but China decided to extend giving subsidies for two more years, slashing them by 10 percent in 2020, 20 percent in 2021, and 30 percent in 2022.

China pushes to become the world’s leader in electric cars as it aims to reduce demand for imported oil, improve air quality, and boost the competitiveness of its car industry. Between 2009 and 2017, the country spent about $60 billion to develop the local electric vehicle industry.