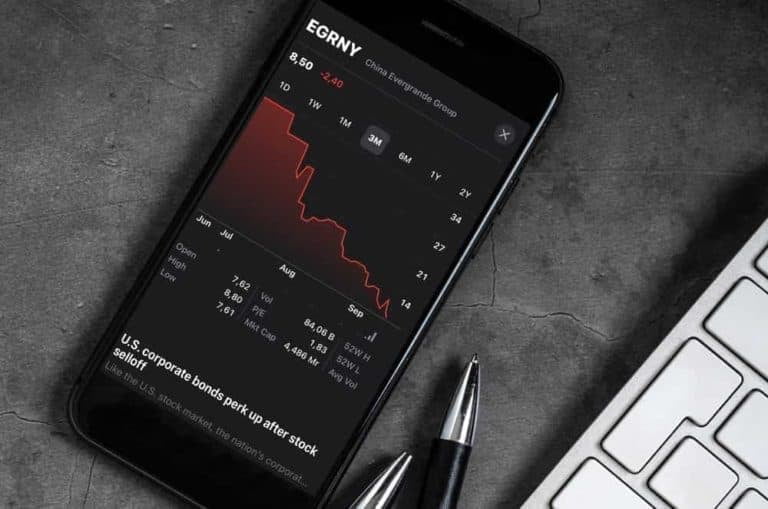 Chinese developer Evergrande Group’s shares have been halted from trading until “inside information” has been released, ​​the troubled property developer announced, without providing any further details.

The developer who owes over $300 billion and is at risk of defaulting made this announcement on Monday, January 3, according to a Reuters report quoting Chinese media.

In the midst of a financial crisis, Evergrande, the world’s most indebted developer, is scrambling to repay more than $300 billion in creditors, including over $20 billion in foreign market bonds that were classified in cross-default by rating agencies last month after it missed payments.

The property developer failed to make two fresh coupon payments totaling $255 million that were due on Tuesday, despite the fact that both installments had a 30-day grace period.

Homebuyers are losing faith in Evergrande

Back in December 2021, Evergrande established a risk management committee and requested assistance from the government of China’s Guangdong Province, while also promising to aggressively engage with its creditors in an effort to address the problem of its debt.

As per local media, officials on the resort island of Hainan last week ordered Evergrande to destroy 39 residential complexes on the island in 10 days owing to unlawful construction. According to real estate specialists, the move might further erode the faith of homebuyers in the organization.

“The market is watching the asset disposal progress from Evergrande to repay its debt, but the process will take time.”

“And the demolition order in Hainan will hurt the little homebuyer confidence remained in the company.”

On Friday, Evergrande revised its plans to refund investors in its wealth management products, promising them 8,000 yuan ($1,257) every month for three months, regardless of the investment’s maturity date. The action reflects the developer’s tightening liquidity.

After the developer failed to pay suppliers and contractors on time, several Evergrande projects were put on hold. However, the business revealed last week that construction had proceeded at 91.7% of the projects after three months of effort.