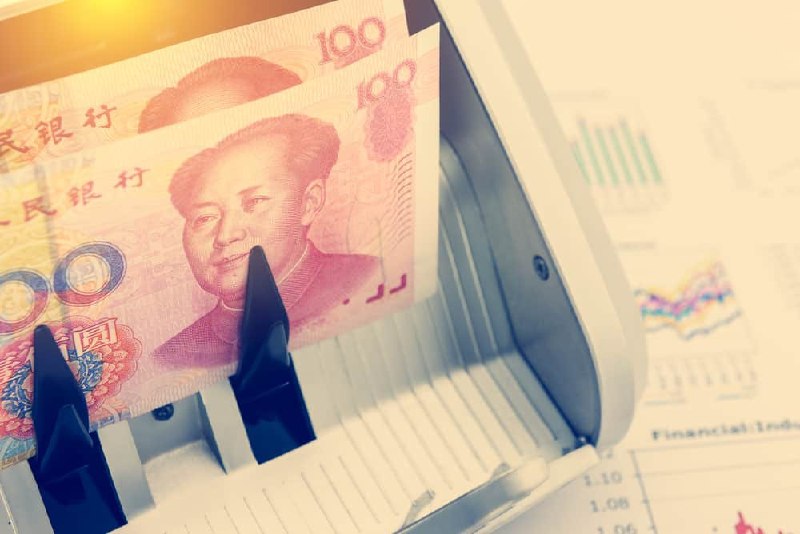 The country’s National Bureau of Statistics (NBS) stated that January inflation hit a four-month low to stand at 0.9% from December 2021’s figure of 1.5%. Analysts had projected that the rate would hit 1% in January.

Elsewhere, non-food prices spiked by 2% YoY but slowed from the 2.1% increase recorded in December, while the core Consumer Price Index also gained 1.2% YoY.

China also recorded an increase in gasoline prices by 2.2%, driven by the impact of rising global energy prices.

Furthermore, China’s producer price index (PPI) benefitted from the ongoing government efforts to stabilize the cost of energy and raw materials. The index increased 9.1% YoY in January, dropping from the 10.3% increase registered in December 2021.

The figures come when the country’s prime minister Li Keqiang indicated that inflation is a rising global concern, hence the need to pay close attention.

“We are confident and capable of tackling inflation, but we must stay on alert. Should inflation occur, it would cause a significant impact on society. Therefore it is crucial to ensure supply and keep prices stable, said Li.

According to Li, the government is committed to ensuring the supply and stable prices of commodities will continue alongside easing the cost-induced pressures on downstream enterprises.

In the wake of the economic impact of the coronavirus pandemic, inflation has emerged as a global challenge, with countries like the United States recording historical spikes.

The latest figures from the U.S. Labor Department show that the inflation rate has hit a four-decade high, accelerating to an annual rate of 7.5%.

The department cited an increase in food, electricity, and shelter indexes as the most significant contributors to the record-high figures.

The food index increased 0.9% in January, accelerating the 0.5% surge in December. The energy index also rose 0.9% in January. However, the department noted that the index is partially contained by declines in the gasoline and the natural gas indices.