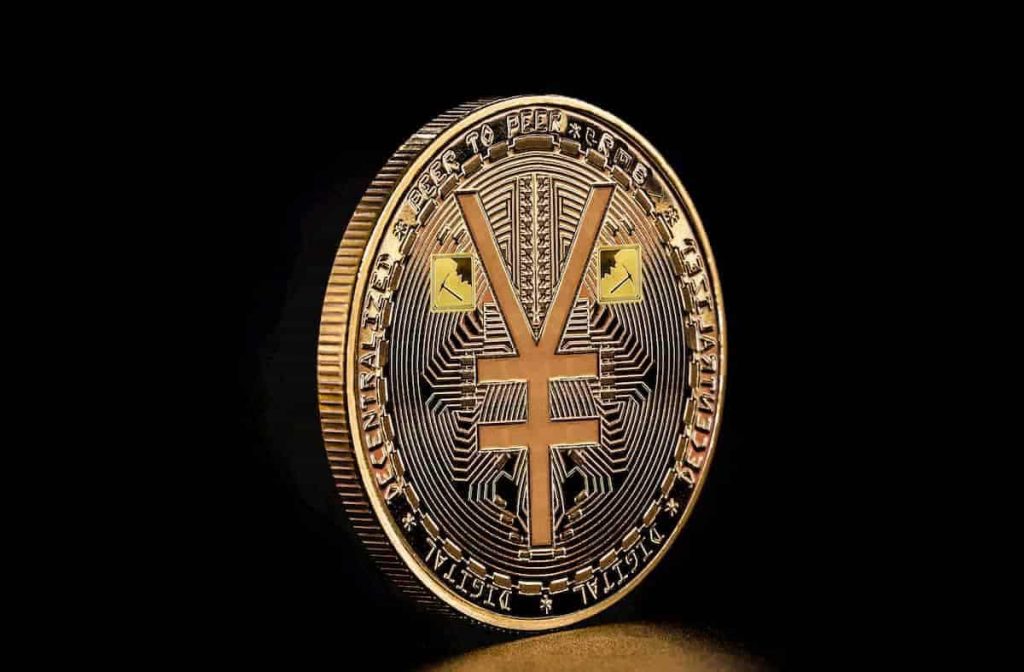 The People’s Bank of China (PBOC), China’s central bank, is continuing to test its central bank digital currency (CBDC) with yet another digital yuan giveaway.

The government of Shenzhen’s Futian district has announced that 15 million yuan ($2.27 million) in digital RMB (e-CNY) would be distributed to local citizens on Friday, April 29, according to a report by the Global Times.

In particular, a total of 130,000 red packets will be distributed through a lottery using Wechat payment. Using the red packets, consumers can spend them at nearly 5,000 stores in the district with no requirement to make a minimum purchase.

Per the publication, this is the first time that digital yuan has been issued by all eight pilot banks as well as a variety of sectors such as restaurants and supermarkets for the same period of time.

Not the first CBDC giveaway in Shenzen

Shenzhen, China’s third most populous city is one of the initial pilot cities for the e-CNY, and has seen the Chinese government distribute digital yuan on a number of occasions now.

Residents of Shenzhen will receive a total of 10 million digital yuan from the government in October 2020. When they were first introduced, the red packets could only be redeemed at 3,389 specially designated establishments in the Luohu district.

China’s central bank said earlier this month that it will be expanding the number of cities where its digital currency would be tested.

In accordance with the most recent statistics from the Chinese central bank, there were 261 million unique users of the digital yuan by the end of 2021. Additionally, e-CNY has been used to complete transactions totaling more than 87.5 billion yuan ($13.8 billion) in value.