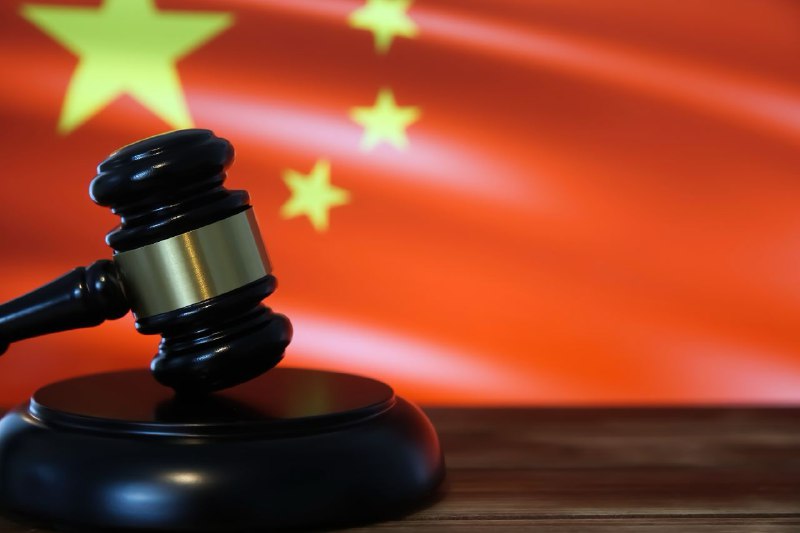 A Chinese court has ruled that the Tether (USDT) cryptocurrency cannot be used to pay salaries citing the country’s general ban on the circulation of digital assets.

In issuing the ruling, the court based in Chaoyang maintained that labour laws stipulate that wages should be paid in local Chinese currency since they have no legal status similar to cryptocurrencies, Beijing Daily reported on July 6.

This is after a man identified as Shen sued his former employers for not paying his pending wages after the completion of a project. He sued the employer after the dissolution of the company, where the principal shareholders were identified as Hu and Deng.

Employer’s need to use USDT

The court’s inquiry found that Hu had opted to pay the complainant in USDT instead of the local currency. Despite Hu requesting that his wages be paid in local cash, Hu insisted on using the stablecoin.

“The USDT Tether involved in the case should not and cannot be circulated in the market as a virtual currency. Mr. Shen’s request to pay wages and bonuses in the form of RMB complies with the law, and the court supports it,” the court ruled.

Shen had accused the employers of an irregular working system for the job he was stipulated to be paid 50,000 yuan before necessary deductions. The court, therefore, ruled that Shen should be paid his pending wages in the local currency.

Cryptocurrencies remain illegal in China after the government extended a crackdown in the sector over the last year. Authorities have maintained that cryptocurrencies threaten the country’s financial stability.

Consequently, through several agencies, the government has stressed that cryptocurrencies carry risks to the extent of warning that the current market correction will push Bitcoin to zero.