China’s financial technology firm Lufax has raised $2.4 billion ahead of its New York Stock Exchange listing on Friday. Despite the ongoing tensions between Beijing and Washing, Lufax IPO is among the most significant in the US by a Chinese company.

Upon listing on NYSE, Lufax will be trading using the ‘LU’ ticker. The offering is expected to close on November 3, 2020, upon meeting the customary closing conditions.

Reports indicate that Lufax sold 175 million American Depository Receipts at $13.50 each. The company’s listing on Wall Street adds to the number of Chinese firms listing on NYSE this year. 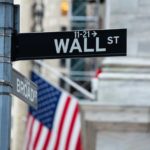 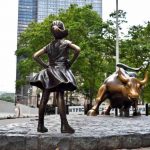 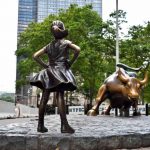 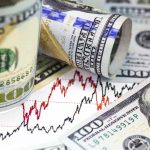 The company revamped to offering wealth management and financial services after tightening of the peer-to-peer lending regulations.

While filing for listing in the U.S, Lufax noted uncertainties regarding the interpretation and enforcement of (Chinese) laws, rules, and regulations. Back in August, Lufax emerged fourth globally by valuation among unlisted companies.

However, as the US-China trade intensifies, several high ranking Chinese companies in the technology space have opted for Hong Kong and China to raise money. There are fears that Chinese firms on Wall Street face the possibility of delisting as the tensions build up.

For instance, Chinese fintech giant Ant Group will start trading in Hong Kong and Shanghai following a world record IPO. The Ant Group IPO went live when the global markets were undergoing high volatility due to the coronavirus pandemic and the upcoming US Presidential elections.

The recent weeks have seen increased activity in the Fintech funding space. For example, between October 12-18th, Fintech companies raised over $550 million in significant investment rounds. 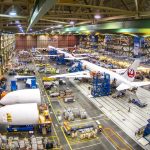