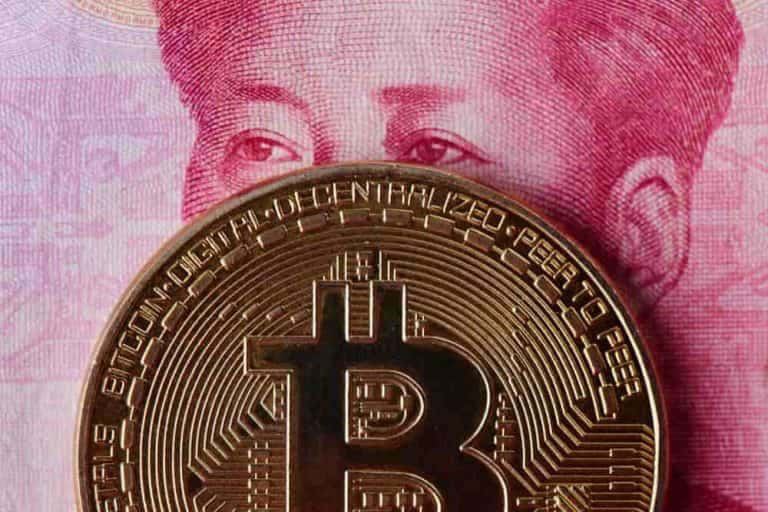 China’s controversial cryptocurrency landscape has taken a new twist after the Shanghai High People’s Court ruled that Bitcoin has a ‘certain economic value’ and is a virtual asset protected by the country’s laws.

In a notice posted by the court on messaging platform, WeChat, Bitcoin has some economic value and harbours the relevant property attributes, Bitcoin.com reports.

The ruling is monumental considering that China has banned cryptocurrencies like Bitcoin, citing a threat to the country’s financial sector stability.

“In actual trial practice, the People’s Court has formed a unified opinion on the legal position of bitcoin, and identified it as virtual property <…> Bitcoin has a certain economic value and according to the attributes of property, the rule of law of property rights is applied for protection,” the ruling reads.

The court’s decision is the first ruling on Bitcoin by the country’s legal system. Notably, China’s high people’s court ranks as the highest local court within provinces. However, it is unclear if other higher courts can adopt a similar stand on Bitcoin.

Commenting on the ruling, Liu Yang, a Beijing lawyer, said the directive by the court would act as a significant point of reference for Bitcoin-related civil disputes within the Shanghai area.

Considering the case ruling declaring Bitcoin should get legal protection, keen interest will be on how crypto players and the government respond to the directive.

The ruling emanates from an October 2020 case where an individual identified as Cheng Mou filed a case with the Shanghai Baoshan District People’s Court, demanding that one Shi Moumou returns his one Bitcoin.

However, the defendant failed to return the Bitcoin as directed by the court in a February 2021 ruling within the stipulated ten days.

Cheng resolved to seek redress from the Shanghai local court system, where the Baoshan Court organised intermediation between the two parties.

Although China has a longstanding opposition against cryptocurrencies, last year’s directive to outlaw cryptocurrency trading and mining was considered significant after the impact on the general market.

The directive resulted in a massive crypto market correction, with miners shifting to friendly jurisdictions. Notably, at the time, China accounted for the highest number of Bitcoin miners globally.

The government has maintained that cryptocurrencies disrupt economic order and can prevent the transmission of individual risks to the broader society.

Since then, the government has been releasing crypto regulations in order to seal any loopholes. One of the recent regulations banned crypto-related short videos shared online. As reported by Finbold, the China Netcasting Services Association (CNSA) updated its regulations outlawing sharing videos promoting digital assets.