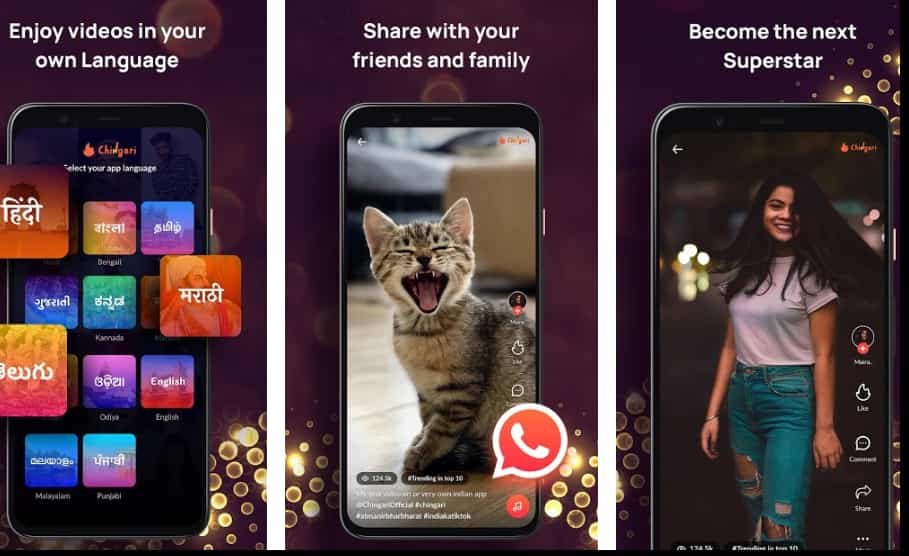 JPIN Venture Catalysts Ltd (JPIN VCATS), India’s No. 1 co-investor network, has partnered with an industry-leading cohort of investment leaders as part of a $13 million raise for Chingari – an Indian frontrunner in mobile entertainment, according to the information shared with Finbold.

The social media start-up serves as India’s homegrown short-form video app; progressing onwards from the raise, the company is set to scale as a steady disruptor to its Chinese equivalent – TikTok.

Supported by Bollywood royalty Salman Khan, the raise has garnered international support, with key backers JPIN VCATS and their UK family offices’ network oversubscribing the round to $1.2 million.

The company states that the investment will allow Chingari to accelerate its growth from 56 million users to over 100 million users. JPIN VCATS’ investment alongside other lead investor OnMobile, will integrate and distribute the mobile entertainment specialist’s gaming platform on the Chingari app, and collaborate on other product integrations. Chingari will use the funds to enhance its content portfolio, hire top talent and accelerate its growing user base to over 100 million subscribers.

“We are on a very fast trajectory with a vision to change how e-commerce is done. We are delighted to have JPIN VCATS as partners who have been very passionate and supported and delivered better than expected, with a great composition of strategic investors who will most certainly help us grow even faster.”

Other investors who participated in this round include Republic Labs US, Astarc Ventures, White Star Capital, India Tv (Rajat Sharma), ProfitBoard Ventures, Raghunandan G of Zolve (Co-Founder, Taxi4sure), and some large family office funds from the UK from the JPIN VCATS network.