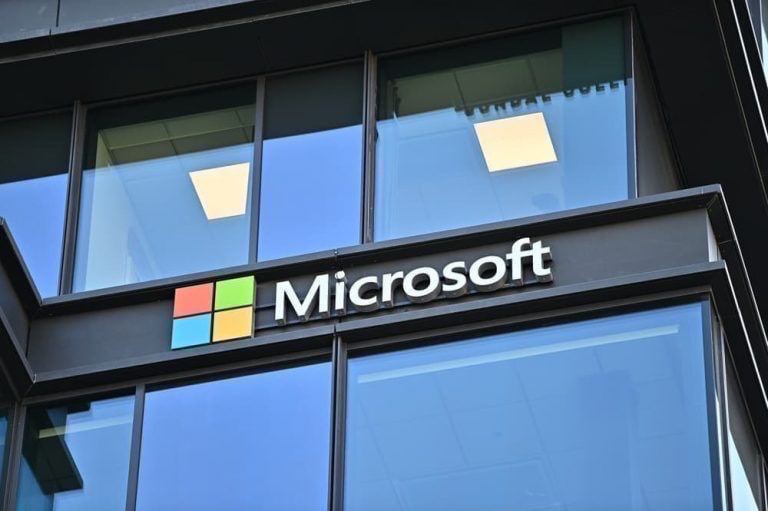 Microsoft (NASDAQ: MSFT), along with the vast majority of other tech companies, is not expected to be immune to the effects of an economic downturn.

Yet, its resilience and growth could cement their place among stocks to own in a possible recession or further market turmoil.

Namely, Citi’s analyst, Tyler Radke, reiterated his “Buy” rating, despite slashing the price target by roughly 9% to $330 from the previous $364. Radke sees the pullback the stock has had in 2022 as a potential buying opportunity and a stock to own in a recession.

“We continue to be buyers of shares with the stock off ~24% [year-to-date] and a lucrative combination of compelling relative valuation, business model resiliency, and outsized revenue growth vs. S&P500 companies.”

However, he also warned:

“The days of clear-cut beat/raises for MSFT may soon be a distant memory.”

Recent moves in the share price have seen MSFT close above the 20-day Simple Moving Average (SMA), while the stock trades at the lower part of its 52-week range. On the daily chart, the support line has been identified at $254.81, while resistance zones are between $259.60 and $268.41.

Furthermore, the overwhelming majority of analysts rate the shares as a strong buy, predicting that the average price in the next 12 months could reach $345.53, 33.14% higher than the current trading price of $259.53.

In recent days, Microsoft updated its guidance for the June quarter, stating that they expect pressures from foreign exchange rates, reducing their revenue forecasts by $460 million and earnings per share (EPS) by $0.03.

As the July earnings release is nearing, market participants will have the data to tamper their expectations for the results.

Growth in the cloud business and strong revenue growth could still help the share price move upwards, but that will have to wait for the official earnings release, possibly towards the end of the month.