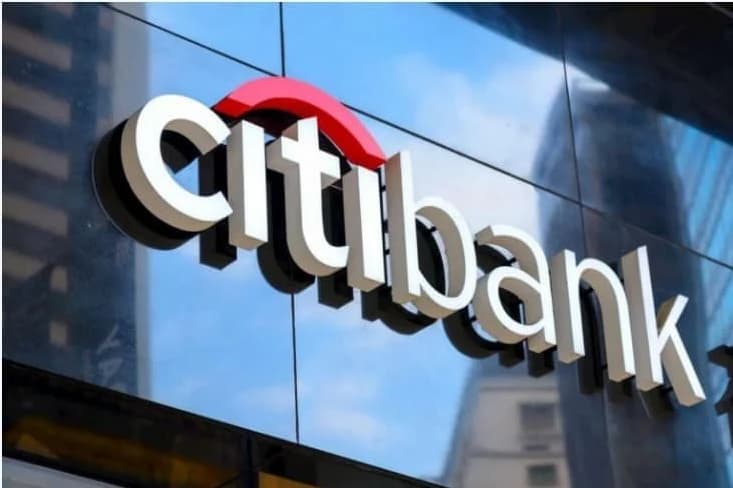 Citibank is exiting 13 retail banking markets in Asia, Europe, Middle East, and Africa with plans to set up operational hubs in the affected region.

In a statement, the U.S. banking giant said that it would seize operations in Australia, Bahrain, China, India, Indonesia, South Korea, Malaysia, the Philippines, Poland, Russia, Taiwan, Thailand, and Vietnam.

The operational hubs will be in Singapore, Hong Kong, the United Arab Emirates, and London as the bank reviews its strategy under CEO Jane Fraser.

According to Fraser, the exit will help Citi reinvest in higher returning markets.

“While the other 13 markets have excellent businesses, we don’t have the scale we need to compete. We believe our capital, investment dollars, and other resources are better deployed against higher returning opportunities in wealth management and our institutional businesses in Asia,” said Fraser.

The exit comes after Citigroup reported total revenue of $19.37 billion for Q1 2021. The figure represents a growth of 17.14% from the 2020 Q4’s figure of $16.49 billion. Furthermore, the company’s net revenue stood at $7.9 billion. The high activity in equity underwriting due to the SPAC boom boosted the revenues.

To expand its revenue streams, Citi is actively exploring the integration of emerging technologies to streamline operations.

Recently, the bank’s research segment successfully completed a proof-of-concept project that enables cross-border payments using blockchain. The pilot program saw the transfer of money from the U.S. to countries in Latin America and the Caribbean.