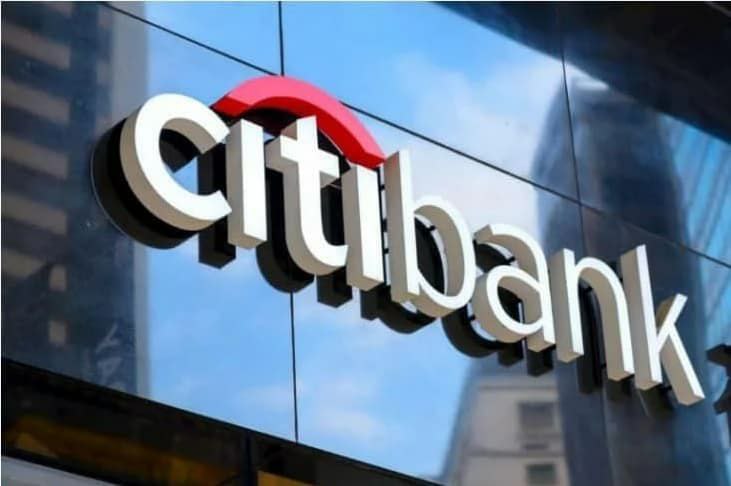 Citi’s Chief Investment Officer David Bailin has stated that the currency devaluation will push the United States dollar to cost about 80 cents in a decade.

Speaking during an interview on CNBC, Bailin noted that as a result, investments based on cash will likely return negative rates over the period unless investors turn to profitable sectors.

He, therefore, recommends investing in private equity, real estate, and industries that explore globalization. Furthermore, Bailin stated that technology will still play a crucial role in the investment space while noting that Artificial Intelligence and cybersecurity companies will likely offer better returns.

“People are going to earn a negative rate of return on cash, potentially for the next decade, we estimate that a dollar will become 80 to 85 cents<…>You actually buy private equity, real estate and other somewhat levered investment opportunities. Specifically, we want to be in industries that are globalizing that are able to use technologies <…> All of these are just examples. I think of areas where there’s a lack of supply in terms, the demand for it is greater than the supply,” said Bailin.

The official also noted that the Asian market presents an investment opportunity for investors seeking to diversify their portfolios. He stated that the region’s high population is the primary catalyst for growth due to the economy’s increased sales.

According to Bailin, the region’s ongoing construction boom for commercial and residential sectors is worth exploring. Interestingly, he stated that a thriving Asian market is leading to less reliance on the Western markets.

Furthermore, he acknowledged that the opportunity is further elevated with China’s ongoing economic support. He notes that China is showing a shift by the country’s willingness to respond to its economic data by enacting supportive policies.