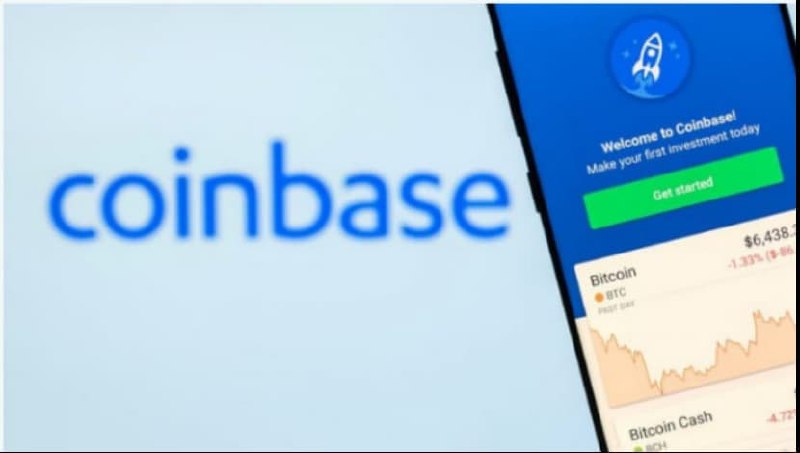 In a blog post, Zabo did not disclose the deal’s specifics but stressed that it was a “proper” acquisition. According to the founders, the deal should close in the coming weeks.

“Zabo unlocked something truly magical: making it incredibly simple and easy to connect cryptocurrency accounts and finally unify users’ complete financial picture. We are very excited to join Coinbase, which has done more than perhaps any other company in advancing the mission of bringing cryptocurrency mainstream,” said Zabo founders Christopher Brown and Alex Treece.

In the post, Zabo also failed to state whether it will offer its services through Coinbase or operate independently. However, Zabo’s workforce of the entire core team will be moving to Coinbase.

The founders added that Coinbase offers “amazing opportunities for them to work together”, which informed the deal.

Zabo, founded in 2018, seeks to establish tools that promote the mainstream adoption of cryptocurrency by financial services.

The firm’s popular products include Papercrypto, a cryptocurrency simulation tool launched in 2019 aiming to demystify, derisk, and devour crypto confusion.

The acquisition mirrors Coinbase’s goal of bringing digital currencies into the mainstream, especially after going public in April 2021.

Worth noting is that Zabo’s service correlates with similar products in the traditional financial sector. The platform enables users to monitor all their accounts in one place but connects data to crypto wallets instead of top banks.

Zabo adds to the growing list of companies acquired by Coinbase as it seeks to expand its services. Some of the companies include trade execution startup Routefire, asset manager Osprey Funds, prime brokerage Tagomi, and data provider Skew.

Since its inception, Zabo has raised $3.5 million according to data provided by Crunchbase in different rounds led by investors like Moonshots Capital, Block change Ventures, and Digital Currency Group.