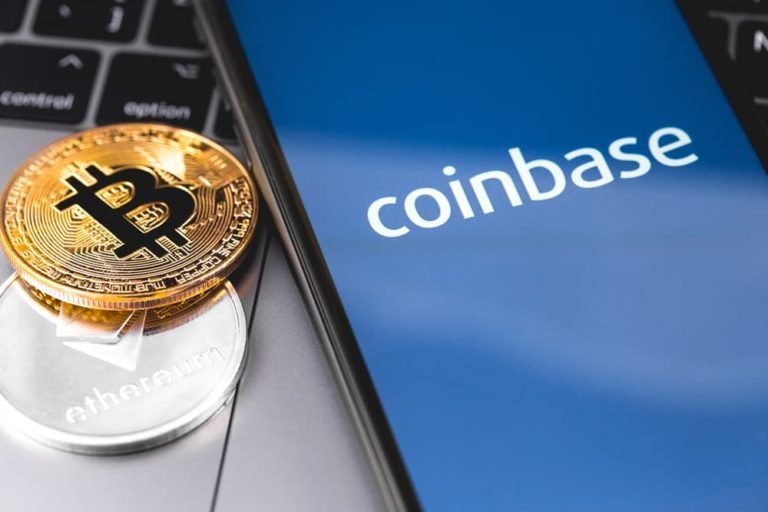 Cryptocurrency is on track to reach a billion users in the next five years, while usability and legal clarity will be critical in ensuring continuous growth in adoption, according to Coinbase President and Chief Operations Officer Emilie Choi.

Speaking with Bloomberg Technology’s Emily Chang, the Coinbase President discussed crypto in 2022 and the need for clear regulation. During the interview, Emilie Choi was asked if she believes 2021 was the year when people started to gravitate toward mainstream adoption or if that is yet to come. Choi responded:

“I absolutely think we’ve hit mainstream adoption. So I think that the latest figures are like 12% of Americans use crypto. I think that globally we’re at 200 million users. And if you look and track the adoption of Internet we’re actually on pace or accelerating what the early Internet was on the crypto front.”

Choi asserted that usability is undoubtedly an essential component, along with some amount of legal certainty, for taking crypto adoption to the next level.

“I think that there’s no doubt that usability is the biggest thing and some level of regulatory clarity to kind of get it to the next point. And the interesting mark to me will be when we hit a billion users globally in crypto <..> If you look at current kind of pace it would be within the next five years.”

Regulation in the U.S.

Regarding regulation, Choi emphasized that more clarity surrounding cryptocurrency legislation in the United States would be critical to the space’s development.

Alesia Haas, the Chief Financial Officer of Coinbase, was one of the speakers who appeared before the House Financial Services Committee last week to discuss digital assets and the future of finance.

Choi said that she was encouraged by the hearing and believes that politicians in the United States are keen to learn more about cryptocurrency. She also stated that innovation and entrepreneurship might migrate abroad if regulatory uncertainty persists.

She went on to say that, although Coinbase is looking forward to continuing to grow its U.S. business, the firm is also investing substantially in worldwide development at the same time.

Since non-fungible tokens (NFTs) are becoming more popular in the mainstream cryptocurrency market Coinbase has entered the space; according to the CEO, NFTs are an enjoyable aspect of the crypto economy in which anybody can join and participate.

“So us being a marketplace for those NFTs is just feels like a natural extension of getting our 70 million users you know exposing them to these and having them participate in the crypto economy,” she said.

The Coinbase NFT marketplace, she noted, is something that is tangible and can be experienced so people can sense the enthusiasm that is surrounding NFTs.