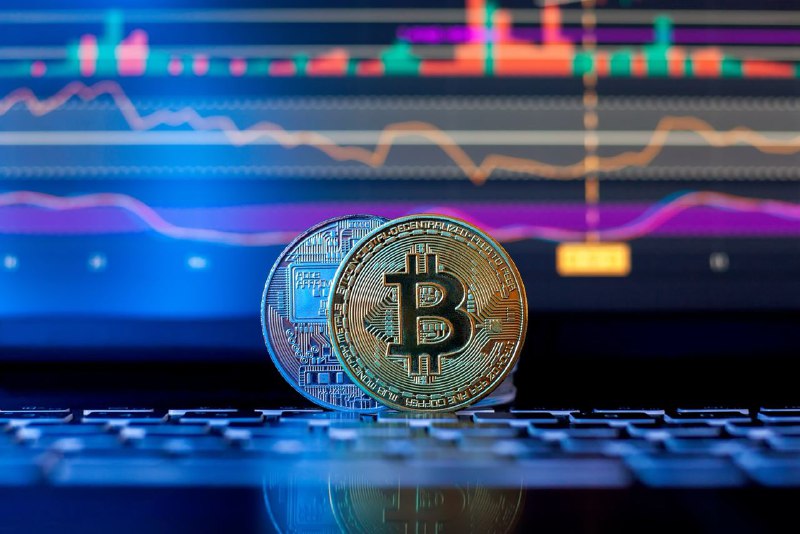 As the cryptocurrency market losses from the first six months of 2022 spill over into the second half of the year, most participants are keenly observing the next course for the sector. In this line, Bloomberg senior commodity strategist Mike McGlone believes that Bitcoin losses in H1 can act as a foundation for investors.

In a tweet on July 6, McGlone stated that the current price movement might be rewarding to responsive investors based on previous rallying foundations.

The strategist stressed that there is a need for the general market to embrace the current market sell-off to build a strong financial system. According to McGlone, the current situation correlates with the internet bubble burst in the early 2000s.

“A common theme in cryptos is to embrace the bear and build a better financial system, notably from the institutional and longer-term focused, akin to 2000-02’s bursting internet bubble. Purging the excesses was the state of all risk assets in 1H<…> Bitcoin’s discount to its 50- and 100-week moving averages similar to past foundations, risk vs. reward is tilting toward responsive investors in 2H,” said McGlone.

Bitcoin and gold to dominate H2

McGlone’s latest take on Bitcoin comes after he projected that the asset, alongside gold, would likely dominate the markets for the rest of the year. He noted that dominance would emerge if the stock market continues to collapse based on monetary initiatives implemented by the Federal Reserve, like increasing rates.

However, Bitcoin and broader markets have reacted negatively to the current high inflation environment wiping out the notion that the flagship crypto is a hedge against inflation. The plunge in Bitcoin culminated with the asset recording its worst quarter during Q2 2022 with returns of -56%.

Despite the bullish outlook for the sector, several market leaders believe that the crypto market is still in trouble.

As reported by Finbold, Danish-based Saxo Bank concluded that the crypto sector is still at a crossroads. The bank noted that the general market rally would depend on changes in the general macroeconomic sentiment, regulation and institutional adoption.