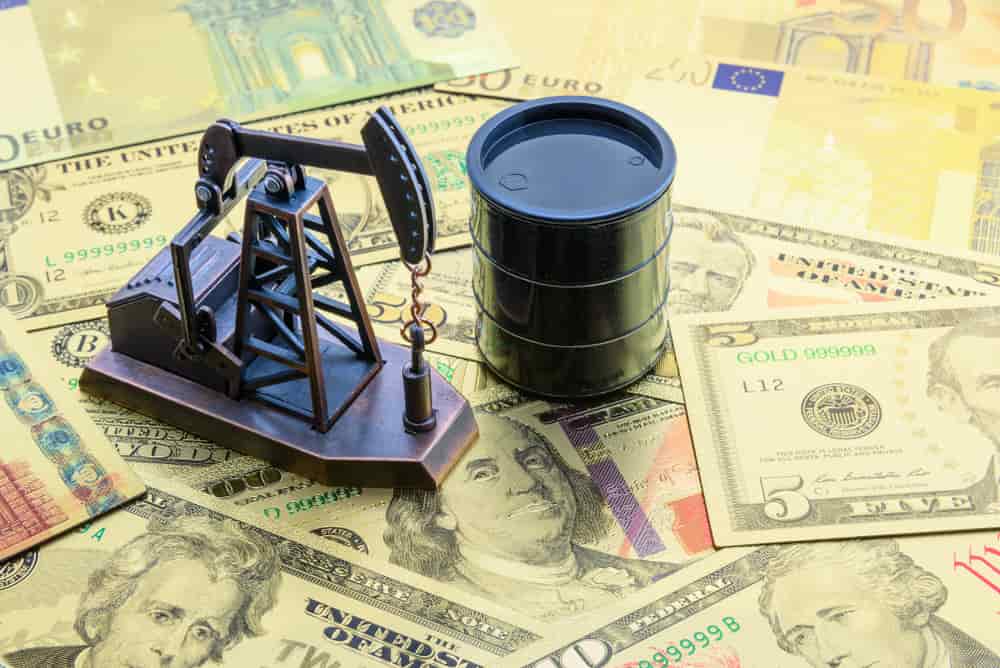 Copper futures bottomed on May 2 for the year, down roughly 10% from the peaks in early March. Covid lockdowns in China and Federal Reserve (Fed) tightening the economy sparked concerns about demand and growth leading prices to plunge.

Factory activity in China contracted for the second month in a row, reaching its lowest point since February 2020. On the other hand, this has spurred the Chinese government to pledge more stimulus which should spur investment and consumption.

Notable market analysts weighed in on the state of more risky commodities, one such Mike McGlone, Senior Commodity Strategist on Bloomberg Intelligence

Gold in a downward trend

Likewise, gold held below $1,880 capping the third consecutive week of losses being pressured by a rebound in dollar performance in FX markets. Treasury yields also rebounded as investors are possibly betting that the Fed will tighten more to rain in inflation.
Mike Mcglone drew a parallel between gold and copper:

Gold bounces on US dollar reversing as Bank of England sets drastic measures Bitcoin accounted for 0.1% of global greenhouse gas emissions in 2022, data finds R. Kiyosaki warns the end of ‘fake’ money is near, shares investment assets to stay safe

Tight supplies for gas caused by the war in Ukraine and sanctions put on Russia have seen gas prices hit a nearly fourteen-year high. Founder and CEO of Compound Capital Advisors, Charlie Bilello shared his views on the gas situation:

“Natural Gas prices rise to their highest levels since 2008, increasing 186% over the last year.”

Export facilities have been performing at near-record levels to supply Europe with LNG as the region weans itself off of Russian gas. Soaring demand in Europe might see prices of gas move higher especially closer to the winter months.

The GSCI commodities index has gained 43.24 percent so far this year, owing to a deteriorating macroeconomic outlook that emerged shortly after the year began. Fears of inflation and stagflation have been talked about since the start of the year, and with the war in Ukraine putting further pressure on supply chains and commodities, the prices naturally went up.

Commodity traders probably have had a profitable year; however, there are risks in the markets as well. Like the old adage for stocks that they don’t only go up, soon the same adage may be used for commodities.