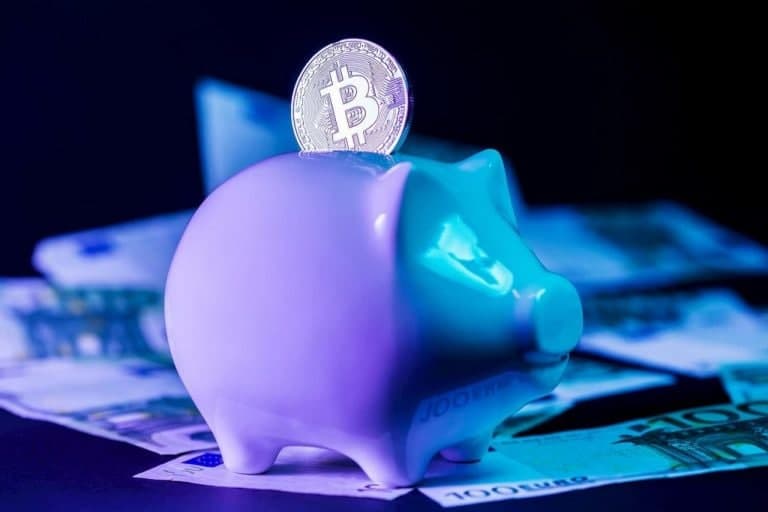 Bitcoin (BTC) may not have reached the all-time highs of November 2021 just yet, but some believe it is demonstrating relative resilience as a risk asset during periods of less-than-smooth sailing, signaling one day it may become full-fledged digital collateral.

Senior commodity strategist at Bloomberg, Mike McGlone, tweeted on March 14 that the behavior of this digital asset “in an ebbing tide for risk assets” in the first quarter of 2022, may signal its “maturation toward digital collateral, in a world going that way.”

To drive his point home, Mr. McGlone used Bloomberg’s chart that compares the 100-week moving average of West Texas Intermediate (WTI) crude oil futures and that of Bitcoin, suggesting that the virtual currency could be a safer bet than the traditional asset.

Scaramucci blasts SEC’s rejection of Grayscale’s spot Bitcoin ETF as ‘a missed opportunity’ Reserve Bank of India: Cryptocurrencies are not currencies nor a financial asset Crypto market cap lost 60% of its value in H1 2022 wiping $1.3 trillion

Finbold has earlier reported on Mr. McGlone’s views when he explained that Bitcoin, which he referred to as “digital gold”, was showing “divergent strength” and might be evolving into global digital collateral.

For example, McGlone highlighted Bitcoin may be evolving global digital collateral, given its losses in 2002 were less than half of those in the Nasdaq 100.

“Bitcoin faces deflationary forces after 2021 excesses, but the crypto shows divergent strength. With 2002 losses less than half those for the Nasdaq 100, Bitcoin may be maturing toward global digital collateral.”

Back in February, when the price of Bitcoin suffered a temporary setback in a reaction to the Russian invasion of Ukraine, Mr. McGlone’s faith in the asset didn’t falter. Notably, he called it a “very good buying opportunity” for long-term traders, explaining that the price, in his opinion, wouldn’t get much below $30,000.

Over the seven days before, the price had shown a bit more stability, increasing by only 1.67% – from $38,305. The cryptocurrency’s 24-hour price history at press time shows a slight upward movement trend of 0.16%.