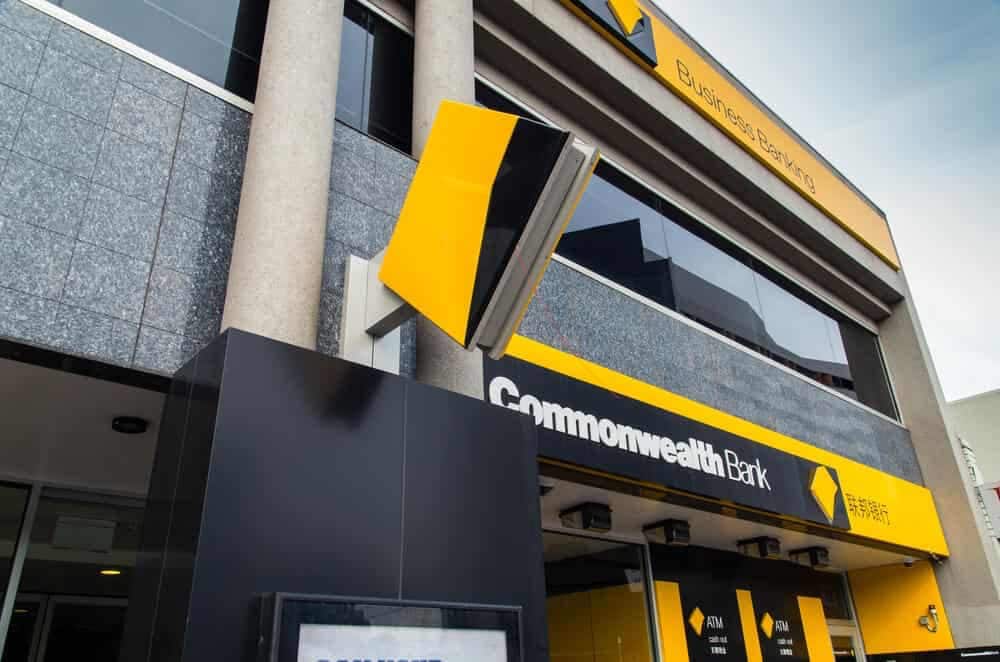 Australia’s banking authority said it was looking into the regulatory implications of Commonwealth Bank’s planned launch of Bitcoin services to inexperienced retail investors, which would make it the country’s first financial institution to do so, as per Reuters reports.

The Commonwealth Bank of Australia (CBA) has said that it would welcome a clear legal framework for cryptocurrency, which is currently not officially regulated in Australia.

To compete with fintech businesses, CBA said on Wednesday, November 3, that it would be the first mainstream bank in the industrialized world to provide a cryptocurrency trading platform for retail clients, breaking the ranks of the banking sector in the process.

In response to the decision, financial watchdogs in Australia are being compelled to concentrate their attention immediately on the volatile $2 trillion cryptocurrency market, which many believe has no underlying value and depends on consumers’ entire reliance on various forms of software.

One representative from the Australian Prudential Regulation Authority (APRA) told Reuters that the country’s biggest lender informed the regulator of its intentions and that it was “examining regulatory issues that this raises.”

Commonwealth Bank’s cryptocurrency trading service will be delivered in conjunction with Gemini Trust Company, one of the world’s biggest cryptocurrency exchanges founded in 2014 by the Winklevoss brothers.

The Australian Transaction Reports and Analysis Centre, which monitors money laundering, said it was “engaging … in relation to this new product offering” with both CBA and Gemini.

For its part, CBA says it would welcome regulatory clarity in the field. Its product was developed with risk mitigation and regulatory issues in mind, both for the benefit of the bank and to ensure that customers feel secure while using the product.

“We would really welcome regulatory clarity for crypto assets. We think it would improve the market, enhance trust, and it would raise the bar in terms of customer protection.”

“We’ve got complete transparency as to customer activity and can report on that to regulators when necessary,” Gilder said, which includes customary reporting to the taxation authority.

In the case of CBA, the offering will be “a closed-loop” linked to a CBA bank account and will be monitored for any possible suspicious behavior using cryptocurrency anti-money laundering services provided by Chainalysis.