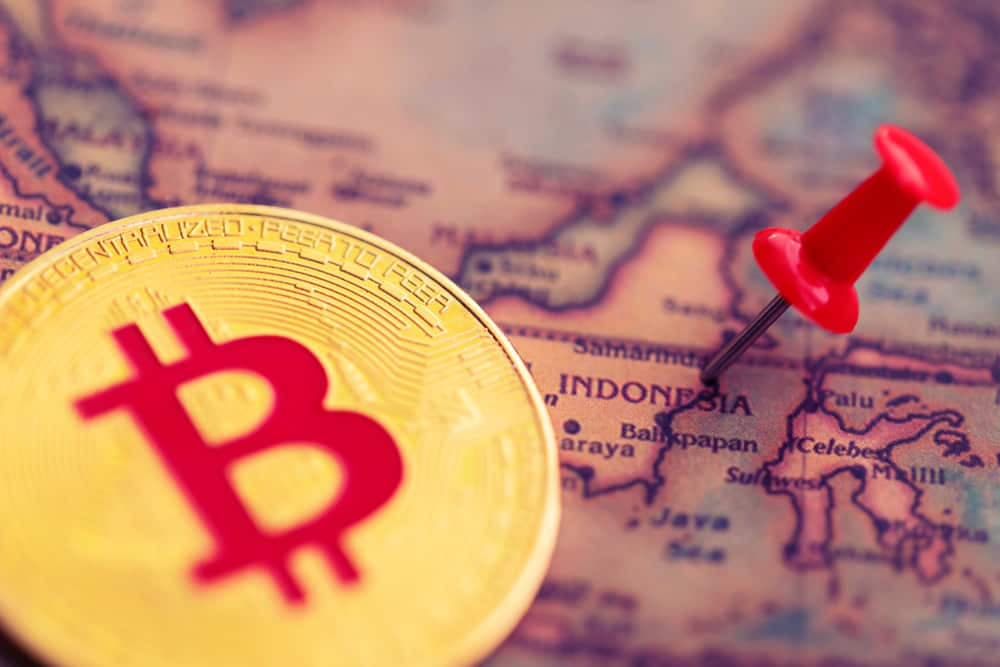 As a result of the recent rise in crypto trading, Indonesia wants to levy a value-added tax (VAT) on cryptocurrency transactions as well as an income tax on capital gains from such investments.

In particular, Indonesia wants to impose a 0.1% VAT on both transactions, as well as capital gains from such investments, starting from May 1, according to tax official Hestu Yoga Saksama on April 1, Reuters reports.

Following the outbreak of COVID-19 in Southeast Asia’s biggest economy, the demand for digital assets has increased, with the number of crypto holders expected to reach 11 million by the end of 2021.

According to statistics from the Commodity Futures Trading Regulatory Agency, the total value of cryptocurrency transactions in commodity futures markets reached 859.4 trillion rupiahs ($59.8 billion) in 2018, an increase of more than tenfold from the number of transactions in 2020.

Indonesians are permitted to trade cryptocurrencies as a commodity, but they are not allowed to utilize them as a form of payment.

“Crypto-assets will be subject to VAT because they are a commodity as defined by the trade ministry. They are not a currency,” Saksama informed a media briefing. “So we will impose income tax and VAT.”

Indonesia’s VAT on crypto is much lower than the country’s general sales tax (GST), which is 11%. The income tax on capital gains is the same as that on shares: 0.1% of the gross transaction value.

Officials stated that comprehensive tax legislation established last year served as the legal foundation for the imposition of taxes on crypto assets.

Specifically, that statute attempted to improve tax collection in the wake of the COVID-19 epidemic, which had impacted revenue collection.