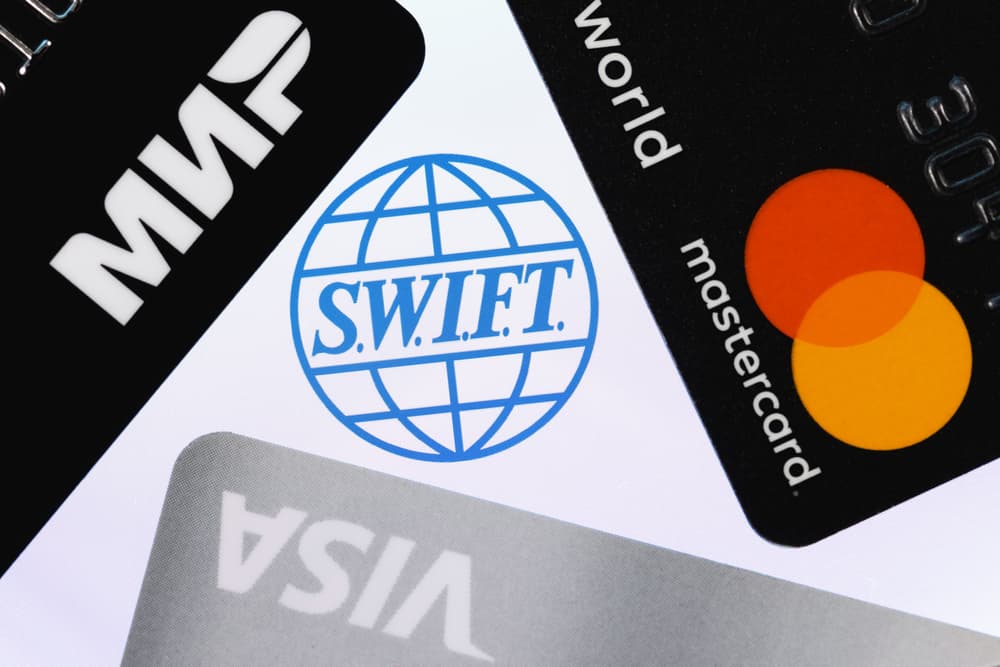 There has been a recent uptick in curiosity over Central Bank Digital Currencies (CBDCs) with nine out of ten of the world’s central banks now investigating CBDCs.

These CBDCs encompass economies that are responsible for more than 90 percent of the GDP worldwide, according to a report published by SWIFT on May 19 regarding its experiments with the Bank for International Settlements.

A rising number of these central banks are in the advanced phases of their investigation of CBDC with nine nations already operating with their own digital currency, the most notable of which being Nigeria and The Bahamas.

CBDCs, or “digital equivalents of actual central bank money,” are receiving a lot of attention right now, and a lot of that is focused on how they may assist accomplish domestic policy objectives. However, there is one possible blind spot: their usage across international borders.

“Facilitating interoperability and interlinking between different CBDCs being developed around the world will be critical if we are to fully realize their potential. Today, the global CBDC ecosystem risks becoming fragmented with numerous central banks developing their own digital currencies based on different technologies, standards, and protocols.”

Fragmentation with CBDC’s could lead to digital islands

Similarly, Nick Kerigan, Head of Innovation at SWIFT revealed if nothing is done to remedy it, this fragmentation might result in the formation of “digital islands” all over the world, he opined:

“If left unaddressed, this fragmentation could lead to ‘digital islands’ springing up across the globe. Different systems and different CBDCs will need to be able to efficiently work together, or it will hamper the ability of businesses and consumers to make frictionless cross-border payments using CBDCs.”

Using a DLT-based CBDC network and a proven real-time gross settlement (RTGS) system, SWIFT proved in 2021 that it could effectively arrange a cross-border transaction between one entity and a second.

This time, in conjunction with Capgemini, SWIFT is examining how it can interconnect the many domestic-based CBDC networks that are growing globally to enable cross-border payments using more smoothly and frictionless.