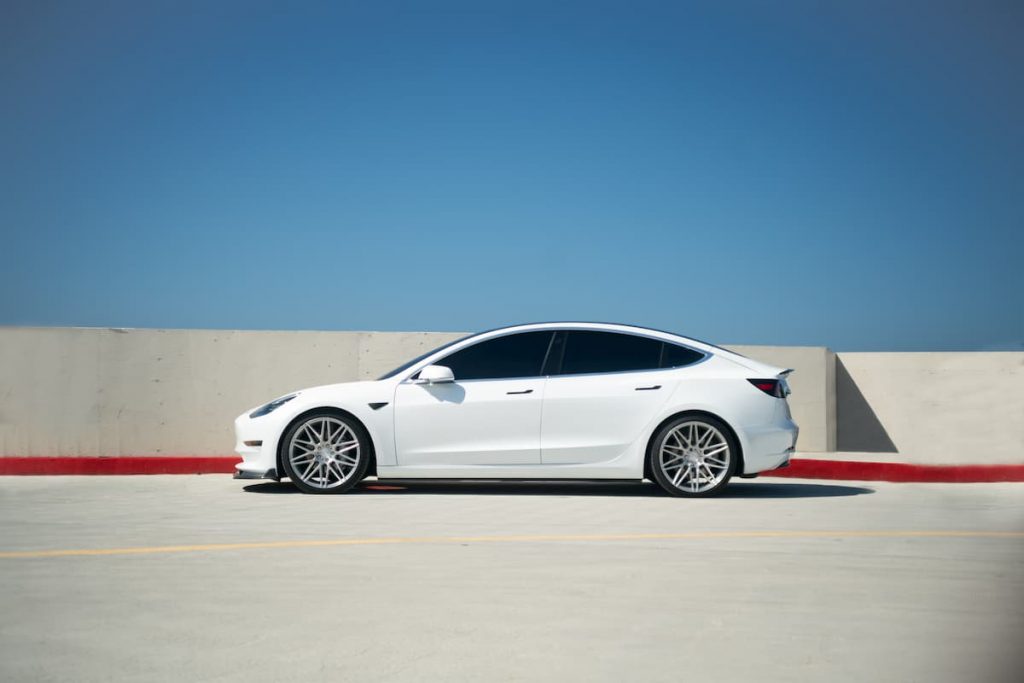 Consumer Reports has released the result of a new survey that revealed the most and least liked car brands. The results published on Thursday were based on the 2020 Annual Auto Surveys on 369,000 vehicles.

The non-profit consumer organization asked vehicle owners whether or not they would buy their same car again, then sorted the responses by vehicle brands.

The survey used data from the 2018 to 2020 model years and a few 2021 models that did not significantly change over time. Consumer Reports noted that some of the ratings might be based on a single model year.

Most owners said they would buy their car again if given a chance, but Tesla (NASDAQ: TSLA) received the highest score in the “would buy again” category. It is followed by Lincoln, Ram, Chrysler, Subaru, and Hyundai.

The “would buy again” score reflects the percentage of car owners who responded “definitely yes” when asked if they would buy the same vehicle again based on factors such as the car’s price, performance, reliability, comfort, and enjoyment.

“Driving reflects acceleration and handling. Comfort includes seats, noise, and ride. Value determines whether owners felt they got what they wanted relative to the purchase price. In-car electronics refers to the ease of using the infotainment systems and Bluetooth. Cabin storage is storage spaces between seats, in cup holders and the dashboard, and other storage, not including trunk space.”

Consumer Reports clarified that the least satisfying car brands are not necessarily the worst. They just did not meet the customers’ expectations. Some brands also offer fewer models than others, which can affect the scores.

Infiniti got the lowest score in the survey, followed by Nissan and Cadillac.

Interestingly, Tesla, which has been leading this survey for years, is at the bottom of Consumer Reports’ reliability ratings. The electric vehicle brand placed second to last among the 26 ranked car brands in the 2020 Consumer Reports Vehicle Reliability Study. Jake Fisher, Senior Director Automotive Testing at Consumer Reports, cited quality issues.

“What we’re seeing is a lot of poorly fitting body panels, paint issues,” Fisher said, according to Forbes. “Specifically we’ve had Tesla Model Y owners tell us the rear hatch fits so poorly they can’t even close it. The paint issues have been everything from mismatched paint to one owner explaining there was actually human hair in paint when they had it delivered.”

Consumer Reports said that shoppers can use information from the car survey to make more informed choices when buying a new car.

In 2020, the auto industry witnessed various factors like widespread safety flaws that led manufacturers to millions of vehicle recalls. As per the Finbold.com report, over 13 million vehicles were recalled in the first half of 2020 (January 1, 2020, and July 13, 2020).

The acquired data on vehicle recalls was sourced from publicly available sources hence the numbers might vary or be drastically higher. Vehicle recalls are issued when the manufacturer or authorities establishes that a vehicle poses an unreasonable safety risk or fails to meet minimum safety standards.

Some safety risks revolve around steering components, airbags, child safety, car ramps among other issues. Manufacturers are required to fix the problem or repurchase the vehicle is in some cases at no charge to the owner.