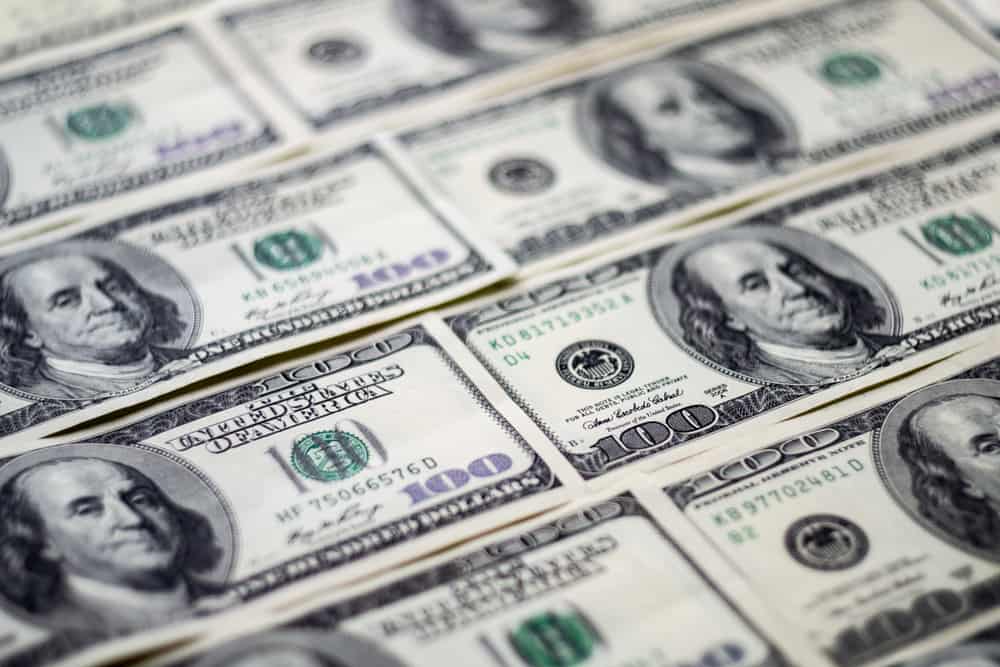 2020 has been a turbulent year for businesses across the world but as we reach the final two weeks of December, there has been some hope for those in the Mergers and Acquisitions (M&A) space.

Figures published last week by the Office for National Statistics (ONS) revealed that, in the three months to the end of September, the value of deals in which one UK company acquired another rose to £4.4bn. This is an increase of £400m in the April to June quarter and £3.2bn from January to March.

Across the same period, the value of deals done in which a company from abroad bought a UK business rose to £2.9bn, up from £2.1bn during the previous quarter.

Global, the market has shown signs of rapid recovery due to the announcement of the COVID vaccine. In fact, companies across the globe announced almost $40bn worth of deals on the day that Moderna revealed trial data that showed its Covid-19 vaccine was highly effective, a week after similar news from Pfizer and BioNTech.

According to the FT, this was a clear sign that chief executives are looking to tap cheap debt or use cash stored away during the crisis to carry out strategic M&A. Markets were also buoyed in the same period due to the conclusion of the US presidential election.

According to a poll of executives and M&A professionals, 87% of respondents said they expect M&A activity involving privately-owned companies to increase in 2021. The poll, conducted by law firm, Dykema Gossett PLLC, also revealed that more than seven out of 10 respondents expect to close a deal during the next year and 71% believe that the market will strengthen.

In fact, as we head towards the end of the year and Brexit, along with a recovering global economy, there are reasons to be optimistic for the M&A market, including distressed opportunities, cheap debt, new regulation and expansion into secondary market by global firms.

An opportune time for M&A

He is an expert in helping growing companies secure finance. In a statement shared with Finbold.com, Reece discusses the two approaches companies are taking and why now is an opportune time for M&A:

“As an investment banking firm with offices in London and Canada, specializing in M&A, capital transactions, and corporate advisory, we are seeing two distinct strategies being utilized amongst our clients.

One strategy is to be aggressive and make acquisitions happen whilst the market is opportune. The other is to sit tight and wait until things normalize.

The founder of RWT Growth Inc. underlined these five insights:

For companies that have confidence in the post-COVID recovery dynamics of their industry and are looking to add strategic value, the time is now to make acquisitions. – Mr. Reece concluded.