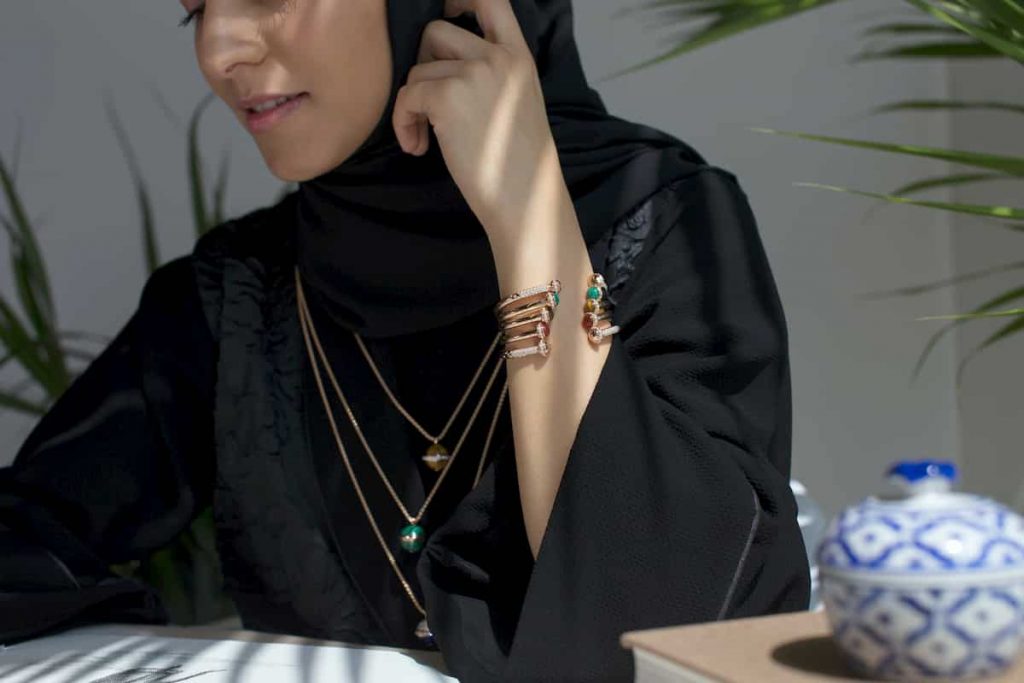 Professionals in the media, communications, and marketing industries have a higher perception of the entitlement gap. Those in the director perception also feel a wider gap, with 77 percent of respondents in this category answering in the affirmative that women feel less entitled than men in the workplace. Only 54 percent of skilled manual workers think the same.

“Maybe the reason behind this feeling is the culture of always being switched on to work-demands. Women have more responsibilities in the household, so they switch off at certain times while their male counterparts always answer that work email. So at some point, they will feel less entitled to ask for that raise because they feel they deserve it less as they are attending to their home life,” LinkedIn’s MENA editor Lynn Chouman said.

The coronavirus also impacted working women, with 43 percent of the respondents saying that they have either considered leaving their work or leaving the workforce because of the pandemic.

COVID-19, however, also introduced positive changes that allowed women to have flexible working arrangements. Nearly half of the survey participants said that their company had training and targets for managers to enforce gender-equality policies in the workplace.

The gender gap in employment

According to Catalyst, a non-profit that aims to build workplaces that work for women, only 46.9 percent of women were in the labor force in 2020, a decline from 51.0 percent in 1990. It cited structural barriers and cultural restrictions as factors that contribute to the gender gap in the workplace.

“Despite an increase of women pursuing higher education globally, a gender gap in employment rates remains among highly educated women and men in some countries. <…> Unpaid caregiving responsibilities can prevent paid employment opportunities, and this work disproportionally falls to women.”