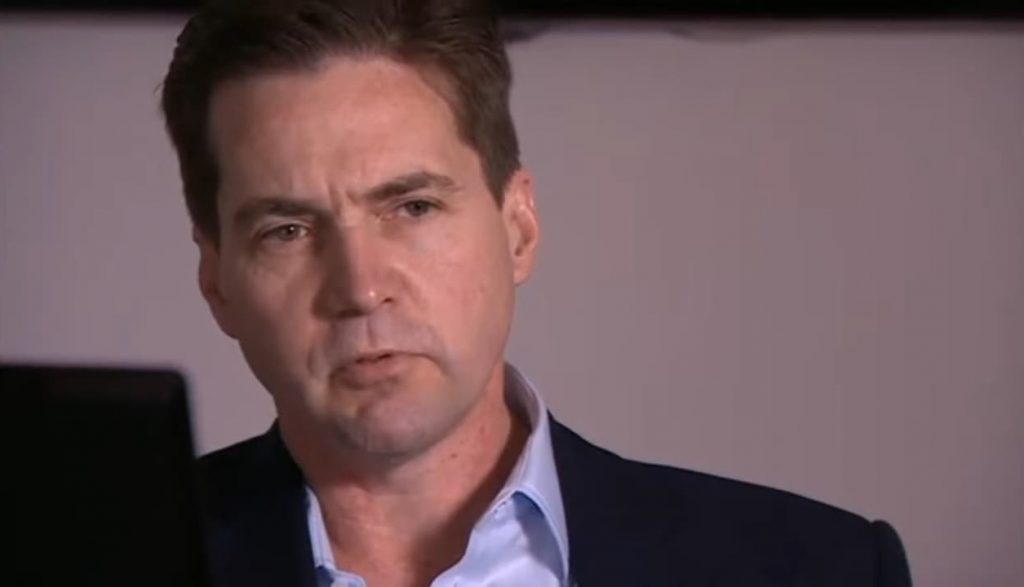 In a landmark case, self-proclaimed Satoshi Nakamoto and Australian computer scientist Craig Wright have launched a lawsuit against16 bitcoin developers in a bid to retrieve bitcoin worth $5.7 billion.

Wright, who resides in the UK, is seeking access to about 111,000 bitcoin from two addresses that he does not have private keys for, Reuters reports.

In the latest filing before the London High Court, Wright claims he lost the private keys following a hacking incident of his home computer in February 2020. The incident is under investigation.

Wright, whose lawsuit is through the Seychelles-based Tulip Trading firm also notes there was a violation by developers on their mandate to serve in the best interest of the legit owners of the bitcoin.

“Our client has always maintained that he created bitcoin to operate within existing laws and that in the event of loss or theft, where legitimate ownership can be proven, the developers have a duty to ensure recovery,” said Paul Ferguson, a partner at law firm Ontier, which is representing Wright.

The case outcome will likely be of great interest as it might set the blueprint for dealing with crypto theft.

Furthermore, according to Peter Todd, a defendant, Wright has not provided enough evidence to legitimize his ownership of the assets. Todd added that he was part of the day-to-day network development.

In 2016, the controversial figure also alleged he was the inventor of the bitcoin whitepaper under the pseudonym, Satoshi Nakamoto.

Elsewhere, as of April 2021, Wright’s claim of Nakomoto was considered by a London court. He received the approval to serve a copyright lawsuit against the publisher of bitcoin.org, who goes by the pseudonym Cøbra.

The website hosts the bitcoin whitepaper, authored in 2008. The case is based on who came up with the whitepaper. On his part, Wright claims he is Nakamoto; therefore, no other individual or organization can publish the whitepaper.

Cøbra said he is ready to give up his identity to protect ‘the most important paper of the 21st century.’

Wright’s claims are a hot topic of contention in the cryptocurrency space.