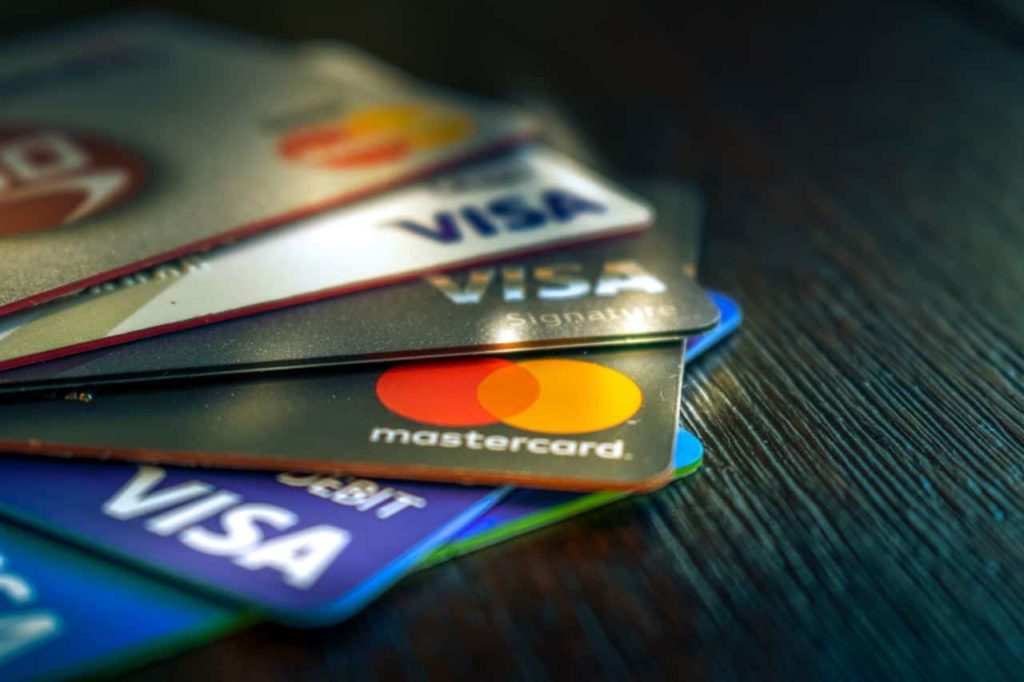 Prices across the globe are continuing to rise at their fastest rate in more than 40 years, driven by energy and food costs. Similarly, credit card usage and credit card borrowing is increasing at an alarming rate as consumers are trying to cope with increased costs of living.

The average rate on credit cards in the United Kingdom hit its highest level since 1998 and is increasing at a pace not seen since 2005, according to data from Freedom Finance shared with Finbold on August 8.

David Hendry, Chief Marketing Officer at Freedom Finance, highlighted that this year would be difficult for households, with the industry actually carrying the burden of making it easier to get more information and better products at reasonable prices.

“With credit card rates at record highs in this millennium, it is crucial that people take all necessary steps to get the most suitable product for their circumstances. There are hundreds of different credit cards out there, so consumers should be shopping around and using digital marketplaces to access the best rates for a card that will suit their purposes and situation.”

The analysis comes after data from the ONS2 last week found that around six million people were using more credit than usual because of the cost-of-living crisis as well as rising interest rates on mortgages.

Additional data points indicate that rates for £10,000 hit a six-year high, rates for £5,000 hit a four-year high, overdraft rates are still sitting at all-time highs of 35.28%, and roughly 6 million people were using more credit than usual due to an increase in living costs.

“It will be a difficult year ahead for household budgets, and the lending industry has a vital, positive role to play in helping people manage their money through this period. Consumers can then make the credit market work for them by having confidence they are getting the right credit product for the right reason on the best terms.”

In general, the double whammy of surging energy costs and higher taxes have inflicted exogenous shocks on consumers’ household budgets, which is one of the main reasons credit card borrowing has risen.

Help from the government and leading loan institutions could help consumers weather the storm, but more robust action is still in the planning phases it seems.