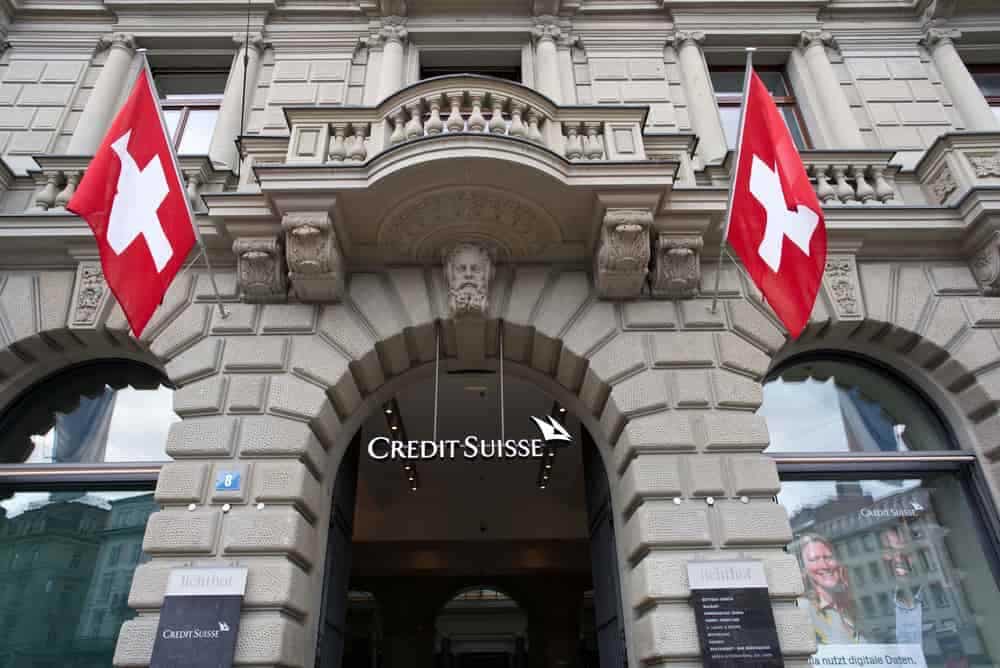 Switzerland’s second-biggest bank Credit Suisse (NYSE: CS), seems to be moving ahead despite the scandals that have surrounded it, the changes in its management, and the alterations in its global strategy.

More specifically, the firm is planning on offering onshore wealth management services in China starting next year, according to a Reuters exclusive report.

In an interview with the news outlet, the head of the bank’s Asia Pacific wealth management business Benjamin Cavalli said:

“In spite of all these rumors flying around that Credit Suisse is pulling back or pulling out of China, China is a long-term play for us.”

It seems that the venture was initially delayed due to staff departures. Still, according to the report, Credit Suisse has filled senior executive roles, adding an additional 50 staff for the wealth business and investment consultants.

According to Cavalli, “the securities joint venture full acquisition will hopefully be a Q4 or Q1 event next year,” as two years ago, the bank upped its stake to 51% and is now apparently looking to take full ownership.

With broader markets battered badly in 2022, there is little hope that wealth management services could expand significantly this year. Investors across the globe seem to be in a risk-off mode as more risky assets, like the technology sector, have seen significant drawdowns, with the Nasdaq officially entering bear market territory this year.

Regardless, the strategy seems sound as the wealth pool in China is substantial, and the presence of onshore services could help Credit Suisse return some of its former glory.