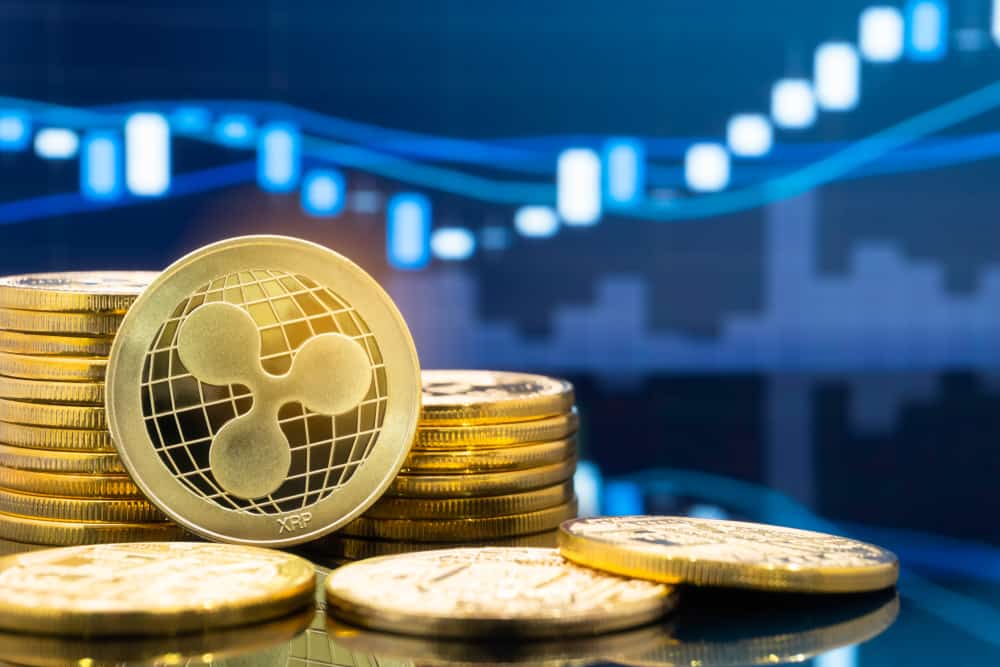 After being affected by a long bearish sentiment that consumed the entire cryptocurrency market, one of its largest assets by market capitalization – XRP, has started to recover, leading the crypto community to predict its further improvement by the end of June.

Indeed, the community at CoinMarketCap is projecting that the XRP token will trade at an average of $0.66 on June 30, 2022, according to the latest predictions using the platform’s ‘Price Estimates’ tool that allows users to make crypto price predictions and see their average score.

At the time of publication, 1,934 individuals have cast their votes to arrive at the above estimate. The community expects the price by July 31 to be even higher – at $0.7261 – with 926 user votes.

At the time of publication, the total market cap of the token stands at $20.05 billion.

The positive sentiment may be due to the recent announcements of Ripple, the software company independent of XRP but an important player within the XRP ecosystem, of its plans to expand its workforce in India.

On top of that, Ripple’s CEO Brad Garlinghouse earlier in May announced his company’s commitment to invest $100 million into modernizing carbon markets around the world. It planned to accomplish this through investing in carbon removal companies and supporting growth in carbon credit tokenization functionality.

Meanwhile, Ripple is still struggling in a turbulent legal battle against the United States Securities and Exchange Commission (SEC). Recently, both parties have agreed to hold their closing briefs before Christmas, pushing the lawsuit’s end to 2023.

As Finbold reported, the blockchain company had previously expected its finalization by the second half of November 2022.