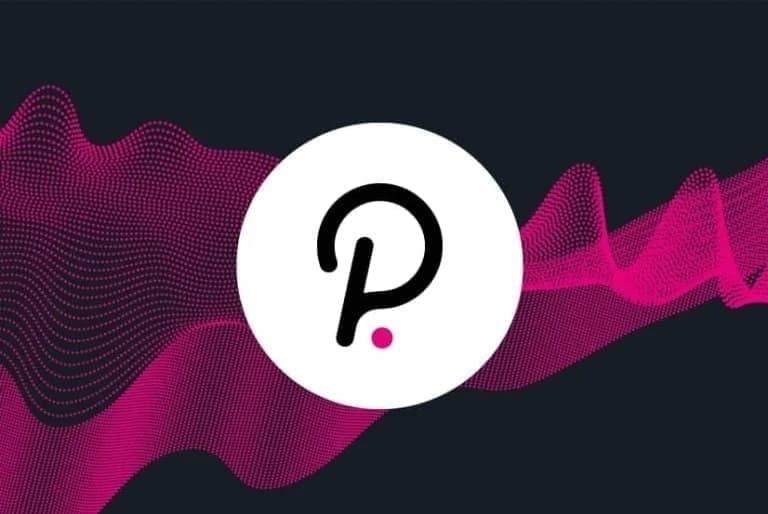 Polkadot (DOT), which ranks among the most energy-efficient cryptocurrency projects, has recorded sluggish price movement in recent weeks amid the ongoing bear market.

However, investors in the asset are looking forward to a resurgence in value based on factors like continued network development.

In particular, the CoinMarketCap crypto community predicts that DOT will trade at an average price of $11.81 by the end of September 2022. The figure represents a growth of about 69% from the DOT’s price at the time of publishing with the projection based on votes by 1,231 community members using the ‘price estimate’ feature.

Despite the bullish sentiment among DOT community members, the monthly chart has remained mainly in the red zone, in correlation with the general crypto market. By press time, the token was trading at $6.98, dropping almost 3% in the last 24 hours.

It is worth mentioning that DOT has attempted to make minor gains in recent weeks, but it was not enough to beat the bears.

Ideally, the 11th-ranked cryptocurrency by the market cap is banking on receiving a boost from ongoing developments to make the network more efficient.

Furthermore, DOT is expecting an uptick in development activity, which would indicate increasing interest from developers in the blockchain, boosting the network’s credibility.

In this line, as reported by Finbold on August 23, Polkadot ranked in the second position among crypto projects, with the most development activity in the last 30 days at 400. The network trailed Ethereum (ETH), ranked top with 401 projects over the same period.

At the same time, the Polkadot team recently announced the deployment of a new parachain in partnership with ParityTech. If the parachain turns out successful, the Polkadot community will be able to govern without necessarily waiting for longer periods for approval from outside parties.

Overall, the bullishness from investors may indicate DOT is undergoing increased interest and momentum. On the flip side, the momentum around the asset does not appear deterred by the recent hack that impacted Acala, the decentralized hub of the Polkadot network. The hack was promoted as passing an urgent vote to pause operations.

Notably, Acala is the default stablecoin for the Polkadot and Kusama networks. Through the incident, hackers managed to steal about 1.3 billion tokens for free.